sometimes things aren't what they seem 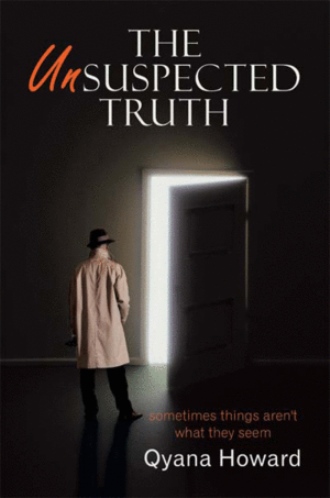 Jerry was getting scared. “Sir, I don’t know what you are talking about. Darnell asked me to handle his clients while he was gone in regards to houses after I came from vacation, but he never mentioned anything about money. I’m sorry, I have no understanding about that.” Jerry was sweating because he was extremely nervous. Darnell got him in some shit, and he was so unaware of it. “Mr. Dixon … Big Sam … whatever, I’m sorry that you were misinformed, but I have no money for you. We can call Darnell right now and clear this up.” Jerry called Darnell’s phone, but the phone was disconnected. Jerry thought he had misdialed. Jerry was shaking inside but trying to keep his cool. He hung up and tried the number again, but each time he called, he got the same disconnection announcement. Big Sam was getting extremely frustrated. He was tired of people lying to him. “Look, Mr. Miller, I don’t want any trouble, I just want my money. I’ll be back tomorrow at 5:00 PM, and if you don’t have my money …” Big Sam sat up, popped his collar, and pulled his pants down. “Let’s just say you better have my money at five o’clock.” Jerry swallowed hard. He was so confused he didn’t know what to think; he had no idea what this man was talking about. “Well, okay, Mr. Dixon, I mean Big Sam. I will do my best in getting that for you.” “You better!” Big Sam angrily shouted. Out of the blue, his mood changed. “Have a good day, Mr. Miller,” he said with a smile, like nothing had just happened. 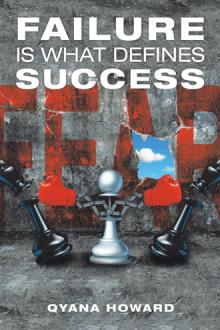 The Unsuspected Truth is a harsh reality of how friends can become jealous and try to bring you down when they’re unhappy. Jerry and Darnell are friends from high school. Five years after graduation, they meet back up and become the dynamic duo of the real-estate business. Darnell realizes that he wants all the attention and becomes greedy, but finds out that being a liar and cheat can cause a great deal of turmoil, especially when he meets his match named Big Sam. Big Sam gives Darnell a lesson in honesty and truth. Watch the company you keep; you never know what to expect when making decisions.

Qyana Howard is a native of Detroit, MI. She is the proud mother of two talented kids, a future musician (drummer) and reporter. After graduating from high school, she attended Wayne State University to become a pharmacist, but unfortunately didn’t find it as interesting as expected. In 2005, she obtained certification as a Nurse’s Aide from the American Red Cross, but soon discovered her fear of blood made her unable to further her nursing career. She continued in the pharmacy field and is currently working as a pharmacy technician for an independent pharmacy in Detroit. Realizing how important it is to follow her dream, she enrolled at the International Academy of Design Technology in 2007 to pursue a Bachelor of Design in Digital Media and become the next big film director. Today she is the proud author of her first book The Unsuspected Truth. More will follow.