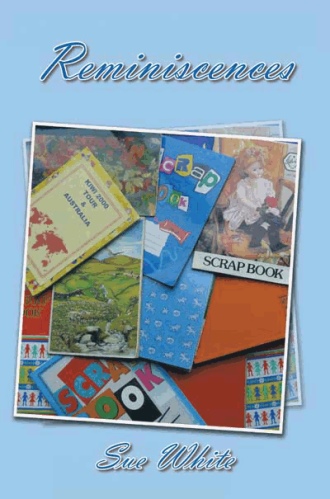 This next day was probably their most exhilarating day of the holiday.   They had booked a trip up to the top of via a helicopter.   They were very lucky with the weather which had changed for the good with clear blue skies, sunshine and perfect visibility.   They actually landed on the Tasman Glacier where they were allowed to get out of the helicopter after it had first hardened the snow for them; otherwise they would have sunk in it up and over their knees, as in places it was at least 18 inches deep!   The pilot was good and took photos of them with their own cameras, as a memory of the thrilling experience.    There were six people in the helicopter and after taking off again, they were given a tour of the other glaciers, such an experience Liz says she will never forget.  On landing, they were presented with a certificate as evidence of the trip.   They had their lunch in The Hermitage Hotel, situated at the base of the glaciers and then went for a three mile walk along purposely built board-walks before their coach driver, Dave took them on a circular tour around the lakes which were a deep blue, being the reflection of the grey stones on the beds of the lakes. They eventually ended up at their resort, feeling well and truly spoiled.

This is Sue's first book which she wrote using the information from her Scrap Books of all her holidays from 1968 until the year 2000. The experiences cover countries including the UK, Europe, Tunisia, USA, Canada, Mallorca, Canary Islands, New Zealand, and Australia. The form of accommodation varies from a small tent up to Hotels and Villas.

Her family, including husband and two boys are with her until her first caravan experience in 1983 and from then until 2000 just Sue and her husband are the travellers.

In the year 2000 Sue retired from her Office Administrator and Purchaser of Chemicals position and found herself very content with having some time on her hands, but now still wanting some kind of a project. Having made scrap books from all her varied holidays from 1968 to date, she wondered what would happen to them all at the end of her life and so she decided to make her laptop useful to collate all her experiences into a book, up to the year 2000 This took her nearly five years and by the end of that time her husband also had retired. They now have time to enjoy socializing together with their many friends and of course are continuing to collect more holiday information, maybe to use in her second book?