Mamma and Daddy May Have Slipped

But You Don't Have Too! 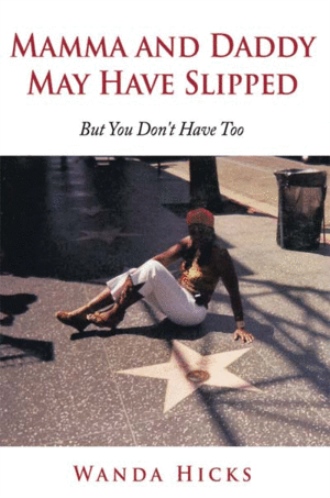 One, day I had received a call from one of my Characters; she had ask me a questioned

Cause my old man likes catfish; and he said that the way that I am cooking it….. Is not right!

I had told her the way that I cook cat fish is; that you must first make sure that you wash and clean the fish than you pull the skin off.

“You season it with your season salt.”

Than you get your frying pan and put oil or butter in it; make sure that the pan is hot; than put the fish in the pan and   make sure that ,it is cooked on both sides;  and serve it hot right off the grill; or out of the pan!

And she said okay I am going to try that!

Wanda I need a break!

Every since I had fried that catfish; He will not eat any thing else!

I had asked; what did you do, in she had said that, she had put oil on the shellacked banister and sledded down it.

I did not tell you that” and she said I know.

She said as soon as I would see my man drive up in the drive way.  I would

Have had the Banister grease down with oil than, get on the banister and slide down; so when he had walked threw the door………………………………Read more

In her new book Hicks Challenge you.  To ask your self "How well do we know the mystery that lies be neath the Soul and Mind?  Good and Bad things can happen when you are not aware of wisdom, and Knowledge. Having knowledge is not enough- if you don't have Wisdom to know how to apply it........And now how Wanda takes you back to your memory lane. As these two words do make a different........