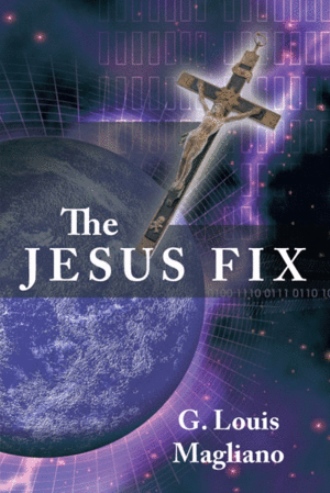 Lelon sat at the Center with a group of boys talking about the streets and choices and conditions. It was a lesson for both of them. Lelon needed to know more about what was going on out there and the kids needed to know that there was an alternative.

“Dude man. Dig it Dozer. The hood is like the only place that matters man.” Lanear said as he moved his head back and forth and making signs with his hands and fingers. “It’s like ya know. Home man.”

“Yeah Dozer.” Jacob added. “You ain’t from here and so you can’t like, ya know, dig the way it be man.” He pointed at Lelons face. “You got some ed-u-cation but there is more till you graduate.”

Lelon listened to the two young African American boys and knew that they were right in some ways but he was learning fast. He looked to the other boy. Bobby was a white kid who should be in California surfing the beach. Instead he road a skate board. He had long blonde hair, so he was named Angel Hair.

“You have anything to add?” Lelon wanted all of them to put in so he could pick up on the theme and rebut them all together. He had learned this the hard way. Give them their say and counter punch.

“Dude.” Angel Hair tied his long hair back as he began. “The brothers are right on. You are cool dude but you ain’t with it. One day you are going to get in a jam and some gang banger is going to cap your dome. You got off easy this time round.”

“Cap my dome?” Lelon was about to learn some new street slang.

“Dozer man.” Jacob laughed. “Try this. Some not nice person that dwells on the street for a living is going to shoot you in the head. Does that make it more clear to you?”

“Yes it does. Thank you but you have got to understand things from my side.” It was Lelons turn. “First thing is this. I have no fear of the streets or anything on them. The Lord is my protection. As long as I walk in His will, there is nothing that can happen to me that He does not control.” He held up a second finger. “Second. If something does happen to me that is not nice, I know that the Lord allowed it and I will deal with it.”

One of the boys tried to interrupt but Lelon stopped him. “And last. As all of ya’ll know. Most street smart is bravado and bull and I have a great deal of both.” He laughed.

Lanier raised his hand to Lelon. “You right about that Dozer.” He received a hand slap from Lelon. “But my big brother, you gots to know that you is important to us dude. You the man.”

“Yeah Dozer. You dropped Alamo man. That makes you a force, man.” Angel Hair said. “The Alamo is still coming for you dude. You got to like, be cool, dude. You dig it?”

“I know. What you have got to understand is that he needs the Lord too. I don’t want to get hurt but I have to try and reach him somehow.”

Jacob stood up and gave Lelon a disgusted look. “Man you ain’t understanding man. He don’t care nothing about you. He will drop you to the curb and go on to the next fix like it wasn’t nuth’n dude.”

“What fix. Is everything about the next fix?” Lelon was fishing again.

“Yeah Dozer. The fix man. Everything is about the next fix. You know man. Drugs, chicks, guns, cash. Anythang man. Whatever gets it done for you man. Ya know. A fix.”

“I thought as fix was drugs.”

“Dude man. You are gone so far you ain’t in it.” Lanier leaned in. “Dig it man. A fix is anything you need.”

Jacob slid in. “Dozer man. Everyone has a need man and it takes a fix to meet the need. Can you dig it now?”

“Yeah dudes.” Lelon mocked them but the laughed with him. “I gots the fix for all ya’ll. It’s called the Jesus fix cause my man Jesus can fix anything. Can you dig it?”

Lanier didn’t laugh with the rest of them. “Yeah I can but I ain’t got your faith brother. I don’t…I …forget it man.” he stood up and started to walk out.

Lelon stopped him. “Little brother. I 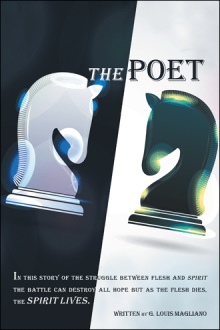 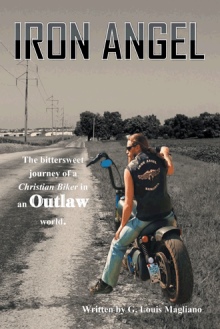 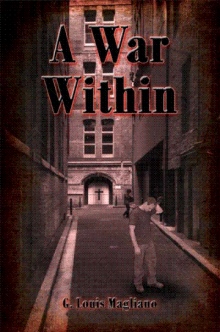 The streets were cold and heartless. A harsh reality that surrounded those caught in its terrible grip. There seemed to be no end. No mercy. Every sort of evil lurked around every corner. Every one was looking for the next fix. Some glimmer of hope that would sustain them through another day. A small mission called simply ‘The Center’ was a small light in the dark. A place of safety. A haven for kids looking for an escape from the dark. The Center offered something new. A fix that lasted. Not a temporary high or buzz. The Center offered salvation. Salvation from the death that was on the street.

Pastor Lelon and Father Rayne went into the dark to bring hope to those who were lost. There were so many kids. Drugs and alcohol were as common as soft drinks. Violence ruled and money was the bottom line. The job seemed impossible but with God all things are possible.

The answer was simple. Faith and trust in God. Armed with these the men would be successful but when the enemies fiery darts came would they be able to stand firm or would these men of God fall? There were no half measures. It was an all out battle for each soul and there could only be one victor. It all came down, as always, to choices.

G. Louis Magliano was born on the West side of Chicago and is a graduate of Holy Trinity. He now lives in Tennessee with his wife and son. He is a teacher of Bible doctrine and theology at Gateway Assembly of God in Ashland city and is enrolled in home studies through Global University for a degree in ministerial studies. This is his second book. The first one, The Hour Glass, was completed in 2003.