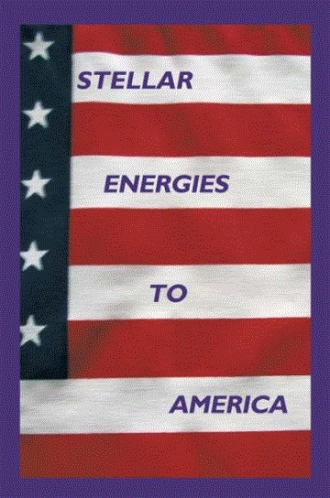 West. The West. He always wanted to go out West. He had gone to college and he was finished with it he told himself. He had had enough of the illogical and putrid and stupid cumulative average with its insinuations and its ridiculously subjective decimal point, especially for those classes that were not math or science.  David Dakasian had flunked out of the State University of New York Paltz; he thought much of college was bullshit.  There was no learning in college, it was grades and he thought that the grading game wasn’t worth playing, for it was all part of a prefabricated education. There was no life to it, so artificial because the students had little or no experience away from home, never worked for a living and they only barely perceived the worth of the books they were assigned to read by teachers of whom many had equally limiting experiences.

Before he had left college at nineteen David Dakasian started writing a story called The Robots and he wanted to have it published in the college newspaper, The Oracle.

“Mankind has ruined much of the world.  Mankind is destroying the beauty and magnificence of the Earth. Now, we Robots will take over the world.  Mankind has abused and desecrated much of the Earth and this destruction can no longer be tolerated. We are taking over to preserve the planet before you over-populate it and destroy the forests and oceans.  We Robots are now masters of the Earth.  All mankind will be under our authority. We robots now control the world. The governments of the world will immediately obey our commands or face complete annihilation, especially targeting the leadership and their families.  We, Robots, have undertaken this awesome step to protect the Earth from man’s folly. Mankind is on the brink of destroying the Earth.  We, Robots, can obey and apply laws without wavering from them.  You, on the other hand, cannot obey or apply your laws fairly. The vast amount of corruption and pollution and irrationality you are causing will eventually destroy everything if we had not acted save the planet. You are incapable of handling your affairs without ruining the world."  Dakasian never finished the story.

David Dakasian was traveling to with a friend, helping drive his friend’s car across the country. Dakasian had decided to end the summer in working after he had visited . The trip was uneventful as they drove across the country along route 80. 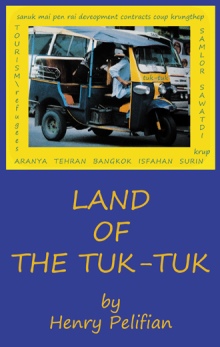 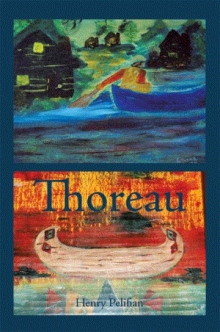 This book contains a war novella and short stories that are connected by two brothers — one is sent to while the younger one embarks on an international career in .  The stories are set in , , , Sarkhan and the .

He has lived overseas, primarily in with lesser stints in and .  He has served in the U.S. Army in the Vietnam War, which the Vietnamese call the American War and also served in the U.S. Peace Corps in .  His experience is in both the public and private sectors.  He has written many columns and articles on government, current events, foreign and domestic policies.  He was imbued with a strong interest in these things by his father, an Armenian immigrant to who always carried a pocket edition of the U.S. Constitution.  As a boy his father survived the genocide of Armenians in .