The Mission of the U.S.S Lillypool 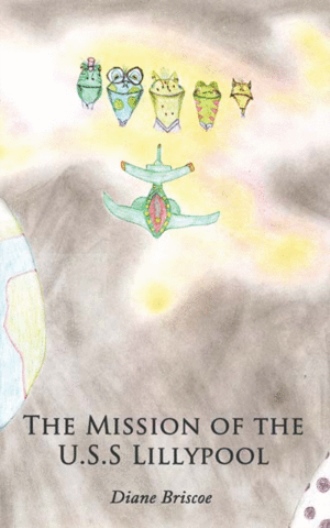 Captain Croak tried to communticate with his other teams by using his telea-watch, when static made a loud sound through his speaker. He continued to locate the crew using a locator device from inside the watch, when a ice cold breeze pass by him, that sent a shiver down his spine.

Listening to Commander Toad stumble from behind, the Captain turn around  and saw him shoved by a strong force into a railing.

Captain Croak ordered all teams to quickly come back to the meeting place. A loud eerie scream echoed thought-out the ship, as if someone was in great pain.

The Captain and Commander Toad saw a pasty white face hastening after them, and began to quickly leap forward on all fours in a accelerate speed, as the object opened it's mouth and ready to swallow them. 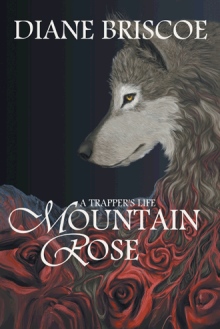 Captain Croak spent several years as a trainee in the miliatry, to find out that he would take command of the first newly desgined starship called the Lillypool. A newly trained crew of men and women amphibians are placed onto the ship, that brings them light-years from their home planet.

The PondWater Council sent them on a mission to find a new sorce of food  to replenish their vegetation, and stop famine on some continents.

During their first part of the voyage, the Captain and his crew explores all six planets in their solar system, when they incountered a abandon cargo ship.

If only they knew the many different challenges that lays in front of them, as their new future changes their lives forever.

Diane was born and raised in Juneau, Ak, where she lived there for twenty-seven years. In 2000, she moved further north into Alaskas interior. Now lives in Wasilla, Alaska, with her husband, her two children, and four dogs.

Diane has always wanted to write ever since she was a child. For many years she wanted to write for children, and now she got the opportunity to bring her imagination to words so everyone can enjoy.