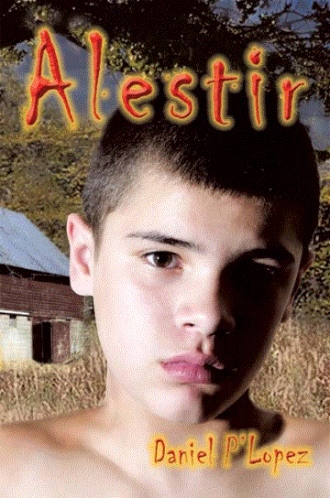 “So, did you tell your father about me yet?” Randy asked, as he threw a fastball over to Alestir.  Alestir caught the ball with his glove, as he looked down at the grass in Randy’s backyard, and remembered last night.

“No,” Alestir answered, as he threw back a fastball.  Randy caught it hard in his glove.

“Why not?” Randy asked, perplexed.

“You think you’ll remember tonight?” Randy threw back the ball.

“If I remember,” Alestir said.  Randy wasn’t sure what to think after that.  And neither of them said anything for a while as they threw balls back and forth to each other, each of them lost in their own, very different thoughts.

In the brief time that Randy had known him, he realized now that Alestir never spoke of his father, and he had never met him either.  And every time he or anyone else ever brought up anything that had to do with his father, Alestir refused to talk about him.  His mood always changed and he became quiet.

He remembered some of the things that Alestir said about his father when he asked, after they started spending time together.  Mostly, he just said a few simple things.  He never really said anything about his father, good or bad.

Suddenly, he thought about that first night he encountered Alestir, when he almost hit him with his car.  He remembered, now, that he had looked hurt then, and seemed sad and lost and confused.  The same way he always looked whenever anyone mentioned his father.

All this time, he had never asked him about that night, or where he had gone after he ran away.  He wanted to know, and had wanted to ask, but it wasn’t until this moment that Randy finally decided to talk about that day. 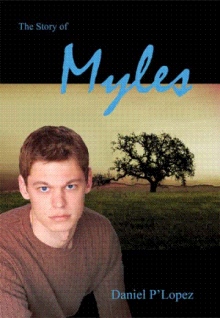 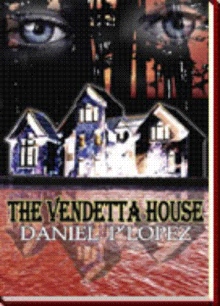 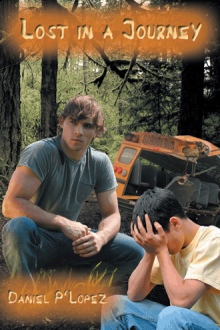 The life of eleven-year-old Alestir Perez is not an easy one. The constant isolation and abuse that make up his world are slowly pushing him to the brink of insanity. Soon Alestir will not be able to control the darkness and rage he has inside.

When it seems like there’s no hope left in his struggle with an abusive and alcoholic father at home and a gang of sadistic bullies at school, Alestir meets Randy. The popular and athletic seventeen-year-old becomes his only friend and teaches him things his father never could or would.

Just as their bond begins to bring him some sense of happiness and belonging, Alestir’s father learns about this boy named Randy.

How can an emotionally damaged eleven-year-old cope with the unfairness of his world and the obsession he feels toward the one person who actually shows him kindness?

Which direction will Alestir turn and whose life will never be the same?

A native of Southern California, Daniel P’Lopez started his first story The Vendetta House at the age of sixteen and has written many stories of different genres since then, like The Story of Myles. Daniel also writes poetry and songs many that have been previously published.

Alestir is Daniel’s third published novel. He is currently living in Los Angeles and is working on other projects.

Or check out his website for book reviews , updates and news. WWW.DanielPLopez.com