Reflections on the Goalie's Eccentric Art 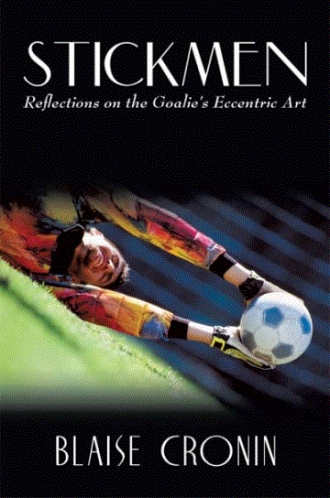 The blunder in front of millions, sometimes literally billions, the giant stadium screen, the unfeeling cyclops on high, the instant replay, the tut-tutting of kipper-tied pundits in their glass aeries, the rolling reminders on the Web, the odium in the blogosphere, the slow-motion nightmare that won’t ever go away. Post-traumatic stress syndrome is now an occupational hazard for professional goalkeepers, Prozac just what the doctor ordered. Baudrillard was on the ball when he banged on about hyper-reality, even if he wasn’t thinking about soccer. Humiliating magnification of errors for those baying on the terraces and those pontificating from the depths of their La-Z-Boy sofas is the postmodern keeper’s lot. Misery-in-the-round, in slow motion and from a dozen camera angles, every lapse sliced and diced in real time, digitally captured, instantly archived and forever retrievable. Your immediate past becomes your long-term future. The match-winning interventions, the ProZone statistics that don’t lie and “Saves of the Week” are all quickly forgotten; it’s the blunder that lodges itself in the collective memory. We are recast ontologically, once and for all. 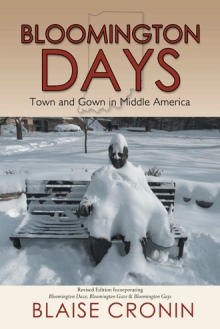 An autobiographically indulgent reflection on the goalie's eccentric art.