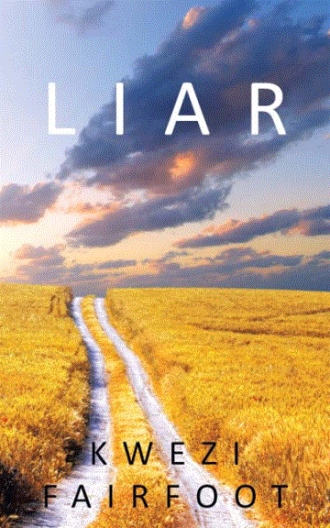 "I was the girl.
The charge was matricide with arson.

There was no bail allowed.   There was little court sympathy only an outcry of public abhorrence.
While the prisons bulged at the seams with political prisoners, they swallowed me up and I was lost; the probability of my innocence was of little merit.

It is that global magnitude of prescriptive, prejudicial condemnation that remains a mystery to me.   There is a cruelty that is in man’s soul, beyond the instinct for survival when he joins forces with the whole in his prerogative for exacting for his bloodlust and punishment at all costs.  The relentless pursuit of equity and justice borrowed from a tide of events, influences man’s judgement and that judgement has a labile stability, for each man orbits his own isolated universe of personal experience, with its own separate perceptions.   All that remains for the condemned is a route of loneliness and dark despair and a world that has grown fragile, like a blown egg that shatters with such ease with one careless touch.
I had slowly atrophied into a kind of comatose acceptance of the way my life was.  It is easy to become a pawn in some trivial game that someone stronger than you is playing.  You fall into the trap without knowing it; you loose your identity and accept that state of pessimism, loosing the momentum to go on.   No matter how hard I prayed and urged life to be otherwise it always appeared to remain obstinately on its course of destiny.  There seemed to be no point in fighting it; that only brought misery.  I began to wonder if there was any resolution to life beyond the progression of a slow growing awareness and cynicism of the self and life.
I am pleased to say that I have moved on from that time and can look back on it with a less bitter discernment but perhaps with a memory a little tainted with that predominant odour of mistrust, grown from knowing that those older and purportedly wiser among us brandish torches from peep holes in their own inadequacies.  I have overcome that bewildered anticipation that it will all come right in the end.  I no longer look for the affirmatives in others instead of myself.   I have no expectations these days; only a sad acknowledgement of the imperfections in those I regarded as impervious to fault.

Then I found that that very awareness I had arrived at opened my eyes to perception, sensitivity, compassion, understanding and ultimately, I hope, forgiveness."

It does not always follow that being a parent there must be a strong bond of love between the child and parent. There are times when a mother will have an abject dislike of her child and will want to do it harm.

This is a young girl’s story of her battle with reality and a mother who has a decided aversion to her. As small children she and her brother are reminded frequently of the importance of telling the truth by their mother until she discovers that her mother is a pathological liar.  The mother’s lies become increasingly more prevalent until the daughter is arrested and accused of her murder. The fact that the girl is the victim is rejected for a more popular view of the public that wishes to find fault. The press, only too eager to offer censure against any misdeed of the whites who dominate the country, seize upon the arrest to feed the appetite of the public.  The heated public, fed with false information plunge into action to denounce the girl, thus glorifying her persecutor until all truth becomes obscured beneath a web of lies.

Kwezi Fairfoot lives on the edge of wild bush on the east coast of South Africa.  She has written four complete novels and spends all of her time writing.