How the Soviets Seize Power 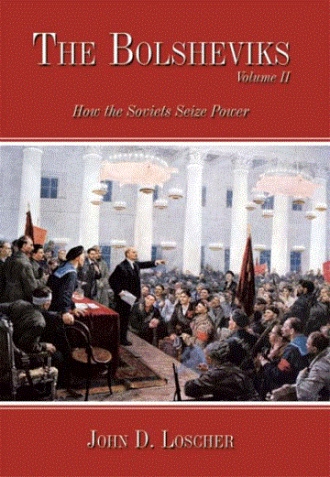 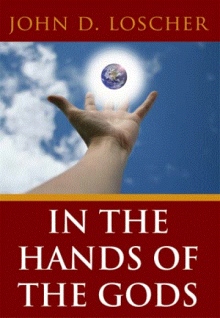 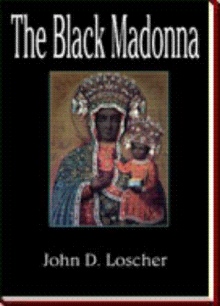 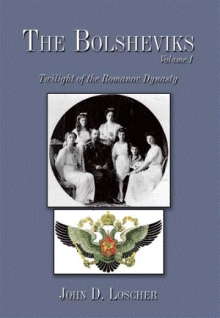 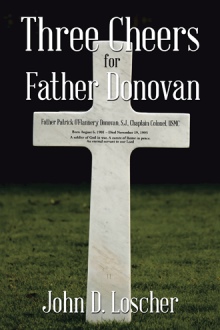 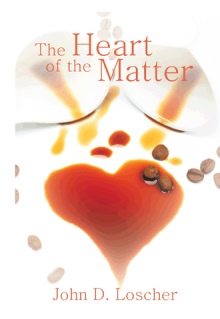 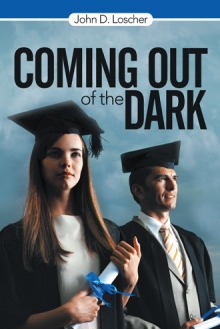 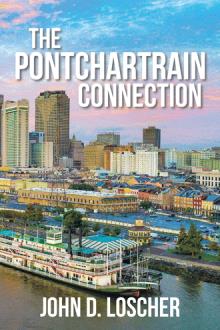 “We must seek to build a based on three sound principles…Peace…Land…and Bread.  NOTHING ELSE!!!”

William Donaldson, newly promoted Charge d’Affaires for the United States Embassy in Petrograd, (formerly ) , could only cringe at hearing Lenin’s stirring proclamation announcing the primary goals for the Petrograd Soviet.  These ambitious words ran counter to the aims of his employer—the American government.  As an American diplomat during the administration of President Woodrow Wilson, William is obligated to support his country’s self-serving objectives.  But as the husband to Sonjya Mastrova, a Russian nation, William is torn:  must he care out his duty or advocate a cause which he knows in his heart to be morally and ethically right?

Since he was a conscripted diplomat, being named embassy charge d’affaires should have been the crowning achievement for William Donaldson.  However, as spirals ever deeper into chaos and revolution, his posting becomes a curse.  Caught up in a web of intrigue woven by ’s inept, luxury-loving ambassadors, William is a witness to the final overthrow of ’s imperial family.  His dealings with the weak Russian provisional government will provide William with a textbook example chronicling the pitfalls of democracy.  As the faltering democratic provisional government splinters and becomes mired in gridlock, the Russian people become truly desperate.  Knowing how desperate people will do desperate things, the situation becomes ripe for Vladimir Lenin and his henchmen to finally implement their own vision for ’s future without any annoying outside interference.  When that model is forcibly imposed, William can only lament at what he sees as the consequence for the Russian people of being yoked to the science of communism:  “Is ’s exploited peasant population any better off than they were before?”

John D. Loscher is a college graduate and holds a Masters Degree in Public Administration.  In 2004, he was awarded his Teaching Certificate from the State of .  He is a former military enlisted soldier and commissioned officer in the United States Air Force.  A veteran of the 1991 Persian Gulf War, he is lifetime writer of scholarly papers and military reports.  Only recently did he turn his attention to writing fiction.  He is the author of the successful novels Coming Out of the Dark, The Black Madonna, and In the Hands of the Gods.  In 2006, writing under the penname of J.D. Cooper he penned the novel Window to the Soul.  His current work, the monumental epic two-volume narrative, The Bolsheviks, is the product of three years of historical research as well as fact-finding trips to both Eastern Europe and .   He is currently hard at work writing his next novel.