Robin and the Pocket Dragon 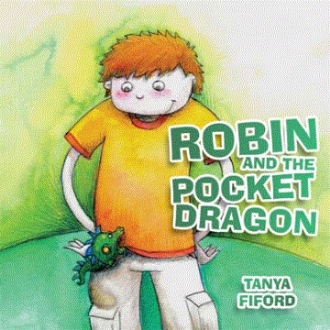 Over the next couple of days Robin fed the dragon. Played with

The dragon and kept the dragon in his pocket.

He wanted to take his time and make a really Good wish.

Finally he had decided. “Dragon, I wish to be invisible,” he demanded.

“Done,” said the dragon as he was getting comfortable on Robin’s bed.

Again Robin felt no different. So he went to test it out.

As Robin passed his dad watching television his dad did not glance his way.

The dragon had done it. He was invisible. 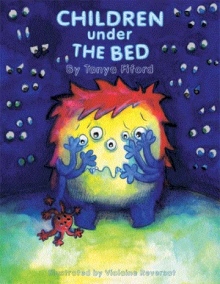 Children Under The Bed
Tanya Fiford
$12.49 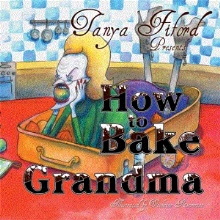 How to Bake Grandma
Tanya Fiford
$8.49

Robin finds a magical dragon in his back garden. A dragon offering to give him three and a half wishes in exchange for a home in his pocket!

This seems like a fair exchange to Robin until things seem to go horribly wrong with his wishes. Was this dragon more trouble than he's worth?

A funny tale with an unexpected twist that will tickle your funny bone.

Fact; funny bones are located in your elbows but often travel around the body for fun using the humous bone. This bone is useless and highly ticklish.

The author lives in lincolnshire, sharing a large farmhouse with her small family, two cats and eight wolf dogs. She paints, writes and teaches as a supply teacher in secondary schools. She feeds the monsters, trains dragons and slays princes!