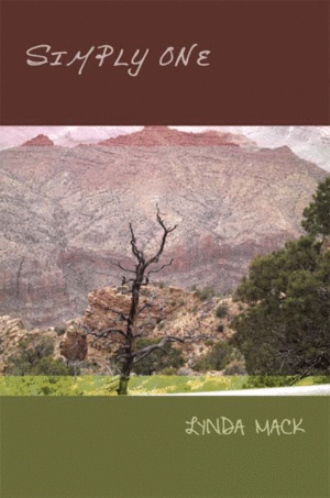 When I reached him I had to negotiate with him.  However, I had adopted a policy of not negotiating with kids or terrorists (in my house often one in the same).  So I told Aaron that I would take him back to gift shop and buy him the stuffed panda he wanted.  We walked back up the path to the gift shop.  Along the way Aaron grabbed my sunglasses and threw them in an area close to an animal enclosure.  I retrieved the sunglasses without incident and we proceeded.  But when I got to the exit I snatched Aaron up in my arms and ran out the gate.  It almost looked like a kidnapping.  Aaron didn’t know what hit him.  One minute he was on his way to his prize, next he was being whisked away from the zoo. I got into my car and dragged him across the steering wheel into the passenger seat, careful to buckle him in tight.

Like a 'rose in the desert', there is hope in this book.

We often perceive that things are a certain way in our neighbor's house.  But when the door is opened we often find that we were wrong.

It is my turn to open the door.  Some things revealed will be a surprise, some may not be.  But it probably won't be what you would think.  I hope you are ready to enter the door to my house!

Lynda Mack grew up in the Carver Terrace section of , with her parents and brother.

Her writing pursuit began in elementary school where she wrote and directed a play about the arrival of a new student for her English class.  Her mother supplied programs for the occasion.

In high school her writing turned toward poetry and she was introduced to journal writing.  Poetry writing continued into adulthood and she produced a book called 'Gypsy Butterfly'.

In March of 1979 Ms. Mack joined the Metropolitan Police Department, , retiring in July of 2000. She is currently an insurance inspector.

Ms. Mack is a single mother of a son in college who is studying Culinary Arts.  He aspires to open his own restaurant. She has a brother and a sister-in-law who reside in Waldorf .

The author has been a member of Peoples Congregational United Church of Christ since 1989, and currently serves as a member of the Board of Christian Social Action. She is also a member of the Shaw Community Ministry Board, .  Ms. Mack graduated from in 2007, receiving a Master of Science degree in Organizational Leadership.

She now resides in Hyattsville .