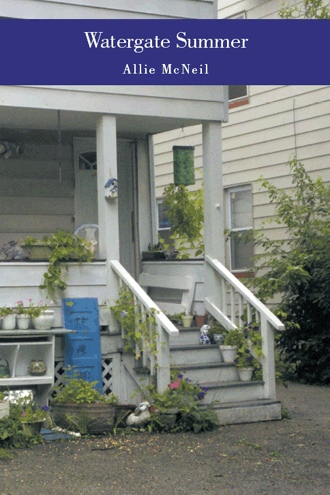 Introduction :Letter to the Reader About Watergate Summer...The Best and Worst of 6 Years of Blogging… I originally started this Blog as a place to rant about the Bush White House. I like thousands of others during the Bush years took to blogging. In many ways Citizen Journalism started right after Bush took the White House in 2001. You will notice that I don’t ever name the President in my posts, I call him Mr.Bush and occasionally I call him the King. Much of the early part of my blog has snark, anger,disgust, and yes, some cursing. Over time the blog evolved and my foul mouth was tamed and I became more concerned with reporting what our MSM was not reporting. I also began to research and report What MSM was not reporting from Disasters to Health Crisis Statistics to Housing /Homelessness and VET issues. I also blogged much that is not in this book, months on the Oilspill in the Gulf 2010, thousands of us documenting and blogging the Horrors of that Disaster. We researched health issues, concerns for the Shrimpers, and we tried to guess-estimate the true expelled volume of the Gusher at the bottem of the Sea. We tried to track and write about the effects on the ecosystem, and document the damage to the Sea, the Coasts, the sea life. I blogged and tweeted Uprisings, Egypt to Libya to Iran. The Summer of 2009 I even had a blog dedicated to The Iran Uprising, and another blog that was just for medical assistance, ( wound care to head wounds to Tear gas remedies). Over time that very information began to be helpful not just for Iran, but for Egypt and then finally for the OWS protests here in the states. And on twitter in the middle of the night when USTREAM would show some occupy settlement facing police brutality I would tweet more medical aid. Being a Nurse and Blogging also I meant I blogged and tweeted over the years many Disasters and Health Crisises. From Haiti to Japan the Tsunami and Fukushima. I partly did this to try to help get help to These regions, but it was also done in an effort to get Keep alive a certain level of Humanity and Compassion, Especially under the Bush Regime who was known for Sleeping through Disasters or doing Flyovers. 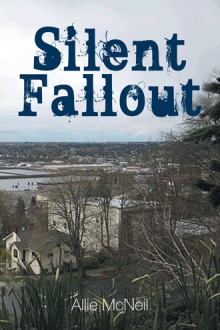 The Book is selected Blogposts of more than 4500 posts in 7 years, it covers a variety of issues, from Political Events and History to personal stories to posts on Humanity and the Human Condition. Watergate Summer the Blog has had over 2 million hits, so it has a following.Some blogging was dedicated to journalistically covering events, other posts were dedicated to ranting and shouting the Truth during a Dark Time In America's History.

Allie McNeil is also known as Enigma4ever to readers of her blog. To thousands on Twitter she is also known as @watergatesummer. She developed a following from her blog and also on Twitter blogging and tweeting how Politics Impacts Lives. She also is the author of the Book Silent Fallout, her story of living in America as an Environmental Health Whistleblower during the Bush Years. She also does two internet radio shows, The 99 Report on BlogtalkRadio and Awopradio on Sunday Evenings. But before she was ever a Blogger, she is a Mom and a Nurse.