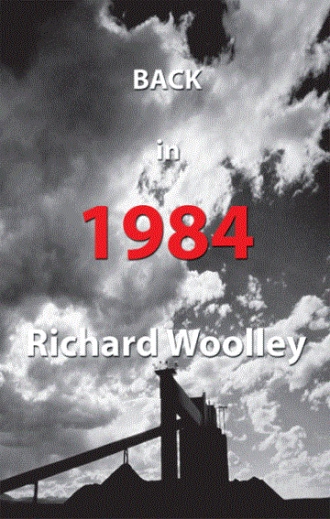 Preview excerpt from “BACK IN 1984” by Richard Woolley.

Half an hour later Mary waved goodbye as the women drove off. She closed the door and went to the kitchen. A radio was on in the bathroom – Lynn going to bed, Joe still hobnobbing with Charlie in the living room. She put glasses in the sink and filled them with water. The alcohol was wearing off, her intentions clouding. Perhaps she should just stay friends, not complicate things.

Charlie poked his head round the door.

"Night, Mary. Thanks for a great do. Sarah sends her love, says she's sorry she couldn't make it."

"And mine to her," said Mary, accepting a peck on the cheek from Charlie. "Glad you could come. Night."

She heard Charlie start his car and drive off. She reached under the sink and took out a bottle of whisky hidden behind a bucket. She poured herself a drink and went through to the living room.

Joe had taken off his sweater and was already converting the sofa into a bed. Mary sank into an armchair by the fire.

Joe lay down on the sofa cushions and smiled at Mary – an old friend's smile.

Joe played with his hair, twisting a strand round his finger and pulling hard. Mary watched through her whisky.

"What were you talking to Charlie about?" she asked.

Mary uncrossed her legs and lay back in the chair.

Joe wished he were drunker.

Mary pointed to a cupboard above her chair.

"There's a packet in there." 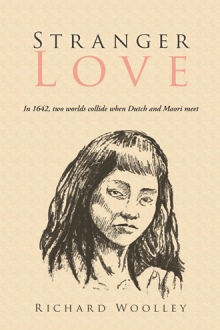 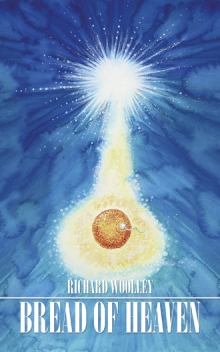 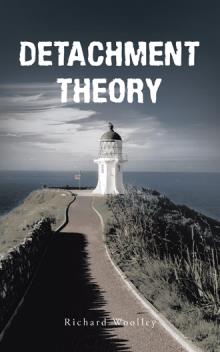 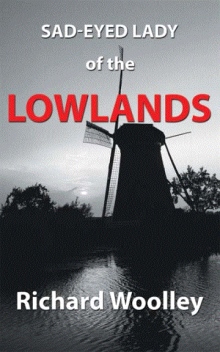 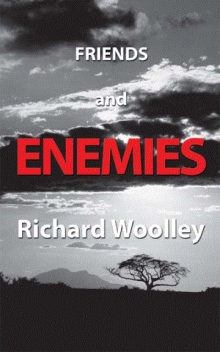 Back in 1984 is divided into two parts. Part one, Feeling Time, examines a day-in-the-life of on-off lovers, Joe Travis and Mary Thwaites – a day, on which both are confronted by dramatic events that eventually reunite them. As the day progresses, scenes from their pasts bubble up, shedding light on two people in difficulty but still full of the dreams and delusions of 1970’s libertarianism – as well as love for each other. The story, set in Leeds with flashbacks to seventies Berlin and sixties London, shows Joe and Mary learning to balance self-obsession with the needs of others.

Part two, On the Horizon, continues the story of Joe and Mary, but is told in diary form by Joe alone. A year in the life of a man trying to make films, babies and sense out of life, love, sex and sexuality. In contrast to the literary distance of part one, the reader is thrown into the maelstrom of one man’s existence. The miner’s strike, the nature of male friendship, the delights and disappointments of sex, the pressures of conception, the idyll of a writing holiday in Tuscany – all are interwoven in fast moving prose that offers humour and insight amidst glimpses of despair.

“Well-written, witty and observant, it gets under the skin of late twentieth century political correctness, reminds us of the universal nature of grief and encourages us to never give up and always be open to change.”

“If you find relationships and co-habitation an uphill struggle, dealing with death difficult and making babies something of a drama, read this!”