A Family Of Outlaws 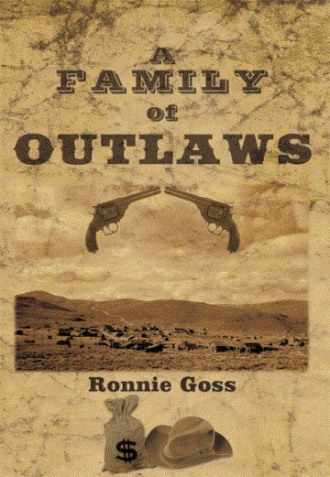 While Jim was walking outside looking for anyone to kill from the Jones’ crew, one man came running from a store nearby yelling with his dog barking at his side.

“Black boy, you’re not getting away with all that killings,” as the guy raised his shotgun to shoot him.  He too was cut down by Jim’s bullets, with two to the chest, causing him to fly backward into the front glass of the store.  Town people were looking in horror as started his killing spree in the middle of town.

And when the guy’s dog came running barking in Jim’s direction, shit Jim put a bullet in the dog’s head too. 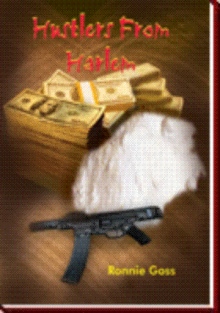 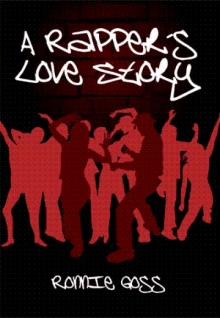 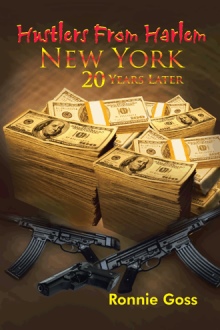 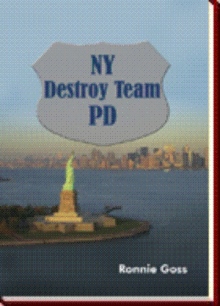 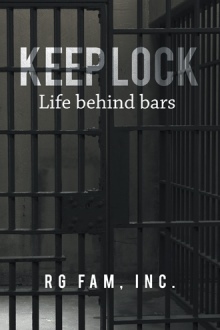 First you had movies like, Outlaw of Josey Whales, and Posse, and a book called Cole, now you have, A Family of Out Laws. This book is about a black western, in which the family refuses to let anyone take their land. It has a mixture of Western and Southern cowboys combine. From one crooked town’s mayor after another, bounty hunters, and outlaws, the killing just continues to grow. Just remember, there were some black cowboys who didn’t take any s**t.  Their stories just weren’t documented, until now.  So saddle up and enjoy the book.

Ronnie is just grinding to reach his faithful readers, and entertain them with this work. So sit back and enjoy the read.