A Biblical Perspective on the First African-American President 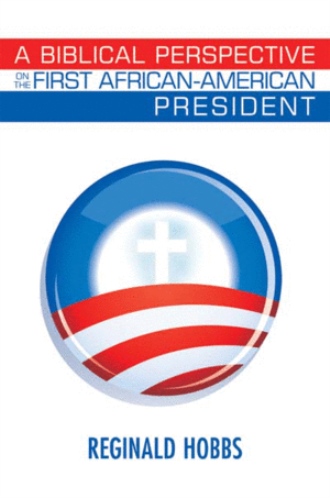 On November 4, 2008, America made history, Barack Obama was elected the first African-American President of the United States.  In a country that has promoted equality for all its citizens, but has been scarred by years of racism, this was a historic event .Many American, particularly African-Americans, never thought this would ever happen.  Obama's election vindicated the sacrifices bothe black and white citizens have made in order to promote racial equality in America.  That is why it is easy to understand the tears shed by Rev. Jesse Jackson and Congressman John Lewis, two veterans of the civil rights struggle here in America.  But what does Obama's election mean for the Bible-believing enangelical Christian community--in particular, the way black and white Bible-believing evangelical Christians view his election?  Some black Bible-beliving evangelical Christians are rejoicing over the election of Obama.  They see it as vindication of their American citizenship, and that America is living up to its principles of racial equality, while some white Bible-believing evangelical Christians are concerned about the election of Obama, in particular concerning his view on abortion and gay rignts.

The purpose of this book is to help Christians of all races to have a biblical understanding of the election of Barak Obama, and how as Christians can we effectively minister to our society during his presedency.