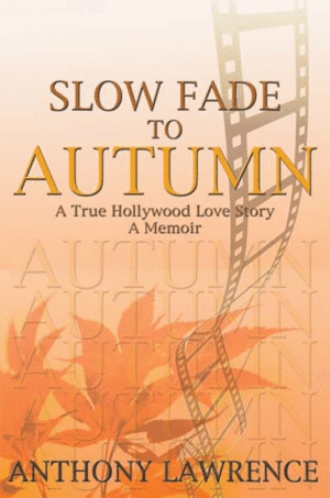 Anthony Lawrence has over fifty years experience as an actor, director, writer and producer in the motion picture industry.

Born and educated in Los Angeles, Mr. Lawrence spent time in the U.S. army, then returned to study acting with Charles Andre of the Paris Conservatory, Michael Chekov of the Moscow Arts Theatre, and Charles Laughton. He acted in numerous repertory theatre groups, as well as in over a hundred TV and motion picture films. He also operated his own school of acting and coached many well-known film actors.

As a pioneer in episodic television, Mr. Lawrence began writing in the late fifties, and has more produced freelance credits than any other writer in the industry. He began writing and producing with his wife, Nancy, in 1980.

The Department of Rare Books and Literary Works at the , as well as the Theatre Arts Research Library at UCLA contain extensive ANTHONY and NANCY LAWRENCE collections.

He currently lives in .