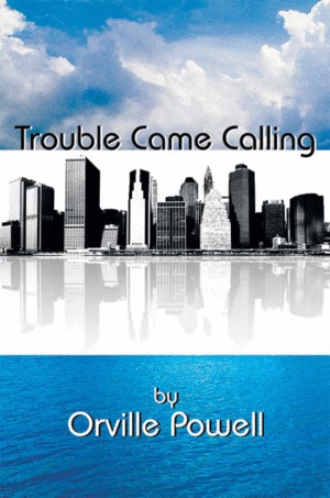 Al-Mahdi had waited patiently for fifteen years for his opportunity to set in motion a series of actions that would spread bloodcurdling fear and shock all across the . He would revenge the deaths of his grandfather and two uncles by bringing death and destruction to American soil. The plan was to strike deep inside the at a location the Americans would never suspect. The infidels’ blood would flow like a great river through their streets. Revenge would be sweet.

Fearing that terrorists have infiltrated the police department and the mayor’s office, City Manager Bradley Foster and Police Chief Adam Stallings will be tested beyond anything they have ever experienced. Turning to the federal government for help, it soon becomes clear that the Department of Homeland Security does not share their concerns of an impending terrorists attack upon their city. No help will be forthcoming from the federal government. Shaken with doubt that Homeland Security may be right, Foster and Stallings, never-the less, decide that the risk is too great to ignore. They setout, with three members of the police department they can trust, to determine who could be behind the forthcoming attack? What would be their target? And how soon would the attack come? 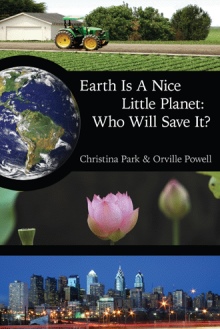 Earth Is A Nice Little Planet: Who Will Save It?
Christina Park & Orville Powell
$15.99 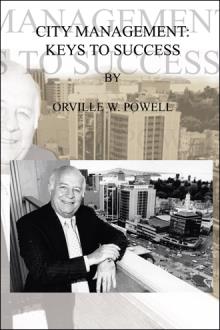 Orville Powell brings to his first fictional novel experiences as a clinical associate professor at , the city manager of three cities, a consultant to local governments in five countries and an airplane pilot with over a thousand hours of flight time logged.

Mr. Powell’s first book, “City Management: Keys to Success,” has become a leading book on local government in this country. It has also been translated into Chinese and published by Peking University Press. Mr. Powell co-authored another non-fiction book titled “Earth is a Nice Little planet: Who Will Save It?”