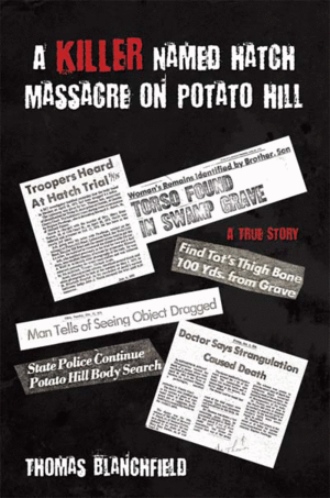 There was nothing ordinary about the 365 days in 1973. The memorable names that were headlined were: Nolan Ryan, Bobby Seale, Ken Norton, Spiro Agnew. The news featured: Wounded Knee, Watergate, Boston Celtics and microwave ovens. Cadillac’s sold for under $8,000, the minimum salary for major league ballplayers was $15,000. The Viet Nam war came to an end and the crime rate was down 3%.

President Nixon resigned after accepting responsibility for the Watergate break-in, Hank Aaron was within one home run of breaking Babe Ruth’s record of 713. The Popular novel was “Winds of War,” Paul 1V was the Pope, the oil embargo caused Governor Rockefeller to reduce the speed limit to 50 on the Thruway, and the best picture of the year was, “The Godfather.”

The Town of Steuben was nestled quietly in the center of the State of New York and remained calm and peaceful until the New York State Police set up a command post in the town garage, enlisted the help of U-2’s, helicopters and a Military Police Battalion to scour the remote, wooded terrain, looking for bodies. It was unsettling for the locals, usually proud of the community named after Baron Von Steuben, a trained Prussian staff officer, requesting his military expertise to assist our country in the Revolutionary War.

Few enjoyed the excitement, others felt violated and invaded. Potato Hill would be forever referred to as “Murder Mountain.” Before the year ended three bodies would be discovered in shallow graves and a neighbor would be arrested for murder. The landscape changed forever.

This is a true crime story, concluded by a guilty verdict that followed the longest and most expensive trial in the 200 year history of Oneida County. During the four months of trial, 260 prosecution exhibits, 125 defense exhibits, 69 witnesses for the prosecution, 17 for the defense and 8,000 pages of testimony would be presented. The verdict of 25 years to life would be imposed on Bernard Paul Hatch on April 11, 1975. Including the jury cost, the county spent over one million dollars.

Thomas Blanchfield holds a B.S. from Niagara University, a M.A. from the State University of New York and a graduate of Command and General Staff College, Fort Leavenworth and the Army War College, Carlisle PA He holds a Professor Emeritus, Criminal Justice title from Mohawk Valley College, Utica, N.Y. Following retirement he was an Adjunct Professor at Utica College and SUNY.

He was a licensed Private Investigator and a Commissioner on the Oneida County Conditional Release Commission from 1987 to 1993. He was the training director of the basic and supervisors academy at the New York State Police Academy in Albany from 1987 to 1993. He shares his time between Clinton, N.Y. and Hutchinson Island, Florida.