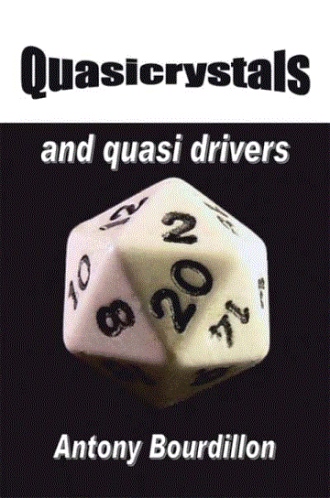 The physical effects include departures from Bragg’s law of diffraction and an explanation of the geometric, Fibonacci series in spacings between diffracted beams.

Prior to these developments, a convenient new method for indexing the pattern was derived by simple inspection.  This was facilitated by the observations, firstly of double diffraction at large angles only in the CBED, and secondly of the corresponding superposition of Bragg and Fibonacci components in the 2-fold diffraction pattern.  Additionally, the selection by nature of the components that diffract had to be explained.  The new indexation conveniently matched the scaling by representing the unit cell in reciprocal space with  the unit cube in icosahedral units.

The simple and complete indexation in turn facilitated the calculation of structure factors from superclusters.  It had been noticed before that icosahedra can be aligned by edge sharing, but we developed this by calculating the structure factors for clusters of unlimited size and logarithmic periodicity. 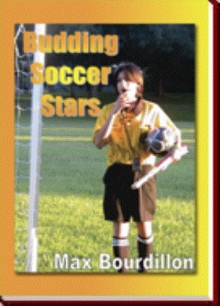 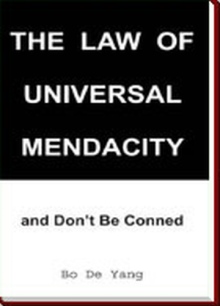 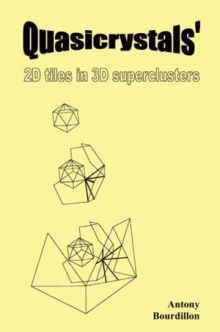 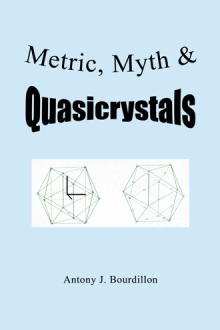 Quasicrystals – quasi drivers  – quasi everything.  The book is in two parts: the first tells about one set of quasi drivers who are nameless; the second describes the chemical force that drives the structure of quasicrystals.  Quasicrystals contained, for twenty five years, the most fundamental unsolved structural problem in condensed matter physics.  The first problem in quasicrystals is whether the extraordinary data represent conventional Bragg diffraction.  They don’t because the order, n, is logarithmic instead of linear.  The second problem is structural: it is not necessary to model with more than one unit cell.  The patterns can be indexed and simulated using a single structural unit, as is normal in crystallography.  The unit is the key driving force that creates logarithmic periodicity.  Quasi science?  Everything that suffers biased reviewing.  Science may be censored in journals, but not on the new age internet.  The book recommends more open, more responsible, more reliable and more realistic science, to engage with modern communications.

Bourdillon M.A., D.Phil. (Oxon) Ph.D. (Cantab) took his degrees, at the Clarendon Laboratory, .  He did post doctoral work at the Cavendish Laboratory, before joining its Department of Materials Science & Metallurgy as permanent faculty.  Subsequently, he was Director of the Electron Microscope Unit at the and then Professor at the State University of New York.  In Singapore he became Professor of Physics; Professor of Materials Science; Principal Fellow at the Institute of Materials Research and Engineering; and proposer, builder and Director of the Singapore Synchrotron Light Source.  Subsequently, he founded UhrlMasc Inc. and was champion of an X-ray Lithography Consortium.  He has published four monographs and 200 journal articles.