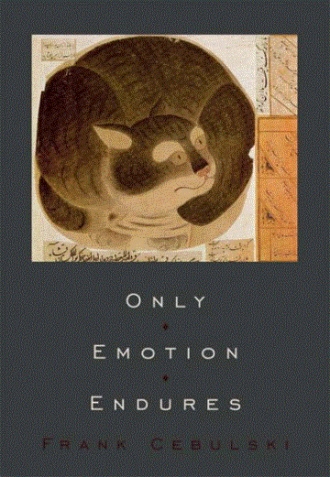 Not the seeming but the

the pines that played 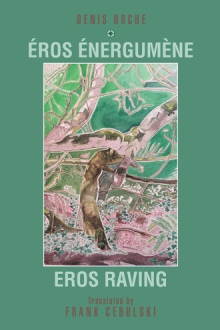 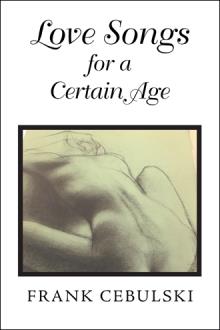 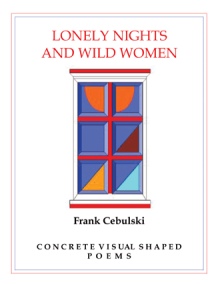 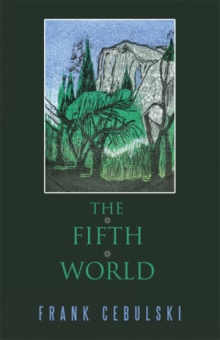 This collection of poems, my third after Corm (Berkeley: Oyez, 1974) and Mediterranean Sonnets (Berkeley: North Atlantic Books, 1988), was written largely during the period in my life when I was a graduate student in English and American literature at the University of California, Berkeley, and then later Fulbright Lecturer to France at the University of Metz, where I taught British and American literature and poetry, and American culture, to upper division students preparing to become teachers of English in France and elsewhere. These poems therefore span a period of over twenty years, from the mid-1960s through the 1980s. I completed Mediterranean Sonnets in a flurry of intense writing in 1978 before I left for , as I wanted this book finished and ready for publication before I set off on my year’s adventure in as Fulbright Lecturer. As can be seen by the date of its publication, it was ten years before this book of poems was published, recommended by Robert Duncan to Richard Grossinger, owner and publisher of North Atlantic Books. For this and other kindnesses, I have dedicated this book to Robert. He was a good friend and companion during this period of my life, and we spent memorable, thought-filled days together talking about poetry, about San Francisco and California as a literary region, and about the many poets and writers he knew personally, including Ezra Pound, Louis Zukofsky, Charles Olson, Jack Spicer, Kenneth Rexroth, Yvor Winters, William Carlos Williams, Robert Creeley, William Everson, Allen Ginsberg, Philip Whalen, Philip Lamantia, Michael McClure, Pauline Kael, Anaïs Nin, and Denise Levertov, just to name a top few. Robert’s volubility, incredible intellect, and generosity were a rich and wonderful gift for me at this time. You can imagine how stimulating and rewarding our conversations were. He unstintingly supported my poetry.

Only Emotion Endures is Frank Cebulski’s third book of poems. Two previous collections, Corm and Mediterranean Sonnets, were  published by Oyez of Berkeley and by North Atlantic Books of Berkeley in 1974 and 1988, respectively. He is founder and owner of Light • Gravity Press, where he  published various broadsides of his concrete, visual and shaped (CVS) poems, recently collected into a privately printed volume entitled Concrete Visual Shaped (Light • Gravity Press: Berkeley, 2006). He has translated poems from French and Latin, including an important book of poems by the well-known French poet and photographer, Denis Roche, Éros énergumène (Eros Raving), Editions du Seuil. He studied physics and English at the University of Colorado, and British and American literature at the universities of Cincinnati, California at Berkeley, and Kings College, London. He was Bancroft Fellow at the University of California, Berkeley, and Fulbright Lecturer to France at the University of Metz. He has been contributing editor for Artweek for thirty years and has written art criticism for Art in America and Sculpture.  He was the first Director of Technical and Professional Writing at San Francisco State University.  He lives in Albany, California. To learn more about him and his poetry, visit his website at www.cebulski.net.