From the Pasture to the Manor House 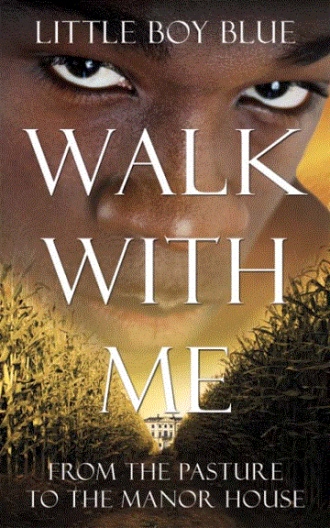 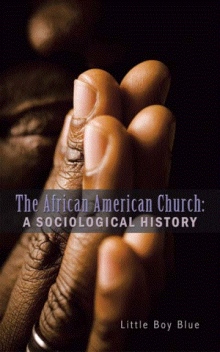 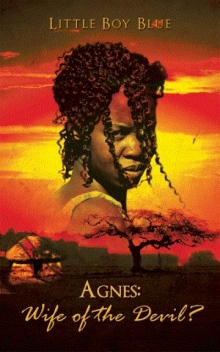 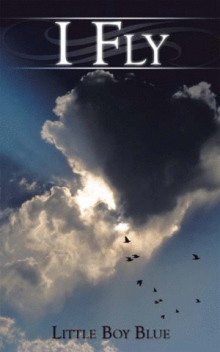 Walk With Me: From the Pasture to the Manor House portrays a fourteen year old African American girl who experienced set backs most of her young life, but she grew into a responsible person, wife, mother, and Christian. She was in one of those awkward situations that many African Americans find themselves: surrounded by much family, but find it difficult, if not impossible, to accumulate societal conditions. On the one hand, she had good role models, a strong mother, loving siblings, but she just could not matriculate her life according their standards. Although she did not rear her only son, she provided for him a model of success because she changed from a selfish, self absorbed, pleasure seeker to a responsible woman and mother. All the characters in this fictional story impacted one way or another Agnes life. Her socialization process was one of many directions: a mother who ruled with brutality and corporal punishment. She was too afraid of loosing her family that she literally drove Agnes away from her.

Eugene was impacted by the different bloods: bi-racial blood, African blood, and Native American blood. Especially, when his grandmother often told him he smelled like a dog-like his father's "white" family. Through the processes illness, mixed emotional signals from his grandmother, ridicule from grade school children, it toughended Eugene to scale above all these barriers to become the man he was. The trail that Agnes and Eugene walked was like from an animal pasture where they were surrounded by the stench of urine and manure to a palace of good fragrance and well-being. It is a road that countless thousands of African Americans have travelled, and are travelling every day of their lives.

Little Boy Blue (Richard B. Maye, B.S., B.A., M.A., PhD) is an Assistant Professor, and he serves as Chair, Department of Sociology, at Illinois College, Jacksonville, Illinois 62650. He is Founder of the Second Timothy Baptist Church, Springfield, Illinois 62703. His passion is teaching all who would listen and understand Sociological Perspectives as well as God's Word. Maye has always been genuinely concerned about each and every person he meets. He is acutely aware of public awareness on social issues: hunger, homeless, nutrition and affordable housing, etc. Sarah Strack-Briggs wrote a newspaper article on Dr. Maye in which she quotes the following: "Dr. Maye has been and will continue to be a favorite among students who have taken his courses. His pure love of the job, unparalleled wit, and genuinely kind manner has allowed Dr. Maye to earn a special place in the hearts of those around him." Maye was the Keynote Speaker at Illinois College for the Martin Luther King Jr. Program this past January 2008, and an attendee wrote to the Jacksonville newspaper the following about the Program: "As I write this, it is Martin Luther King Jr. Day, and I have just returned from Illinois College, where I heard Dr. Richard B. Maye present a Testament of Hope: the Life and Legacy of Dr. Martin Luther King Jr." He continues, "What a presentation! I have attended many events honoring the fallen civil rights leader, but this was the most provocative and inspiring yet." To some Maye is a gadfly, but to others he is a God send.