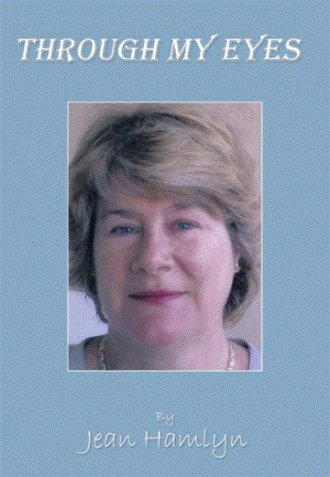 The Arrival of Monty

On one of Peter’s birthdays, he was to have a puppy. I can

front with a tiny puppy inside. She called to Peter as she took

the tiny bundle out of her basket, and we both went indoors to

Monty. He became such a character. He had fl oppy ears and

and a very long tail. Monty had a lovely soft coat of fur. We

didn’t know what we had in store for us via his antics.

Once when we were at the bungalow, Peter and Monty had

jumped over the wire fencing into the fi eld opposite. Monty

was charging all over the place, full of energy as usual. Peter

was calling me, “Come on! Hurry up, slow coach!” as they

went running off together. Worried that I was going to be left

behind, I climbed onto the barbed wire along the top of the

wire fence, and yes, you guessed it, I slipped and ripped open

the back of my thigh. Blood was pouring everywhere; I was

Peter came running over, and my dad came out. My mother

shouted at me, and Dad carried me into Nan’s kitchen. A sheet

was torn up and put on my leg. My dad was actually quite nice

to me, but Mum was cross. 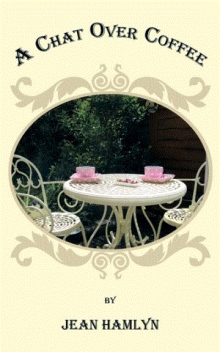 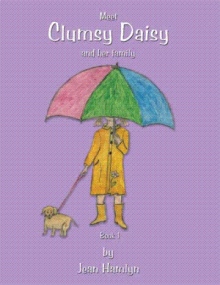 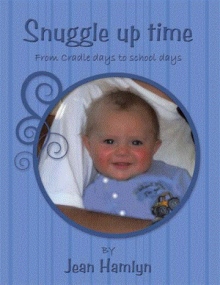 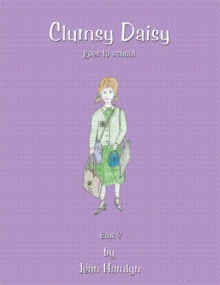 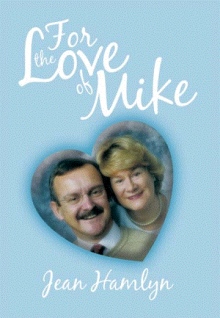 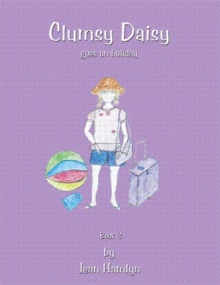 Through my eyes Is a book about an ordinary person who has a lot of ups and downs in life, some downs lower than others but it shows the strength of character she has which helps her overcome her problems.

She soon learns that life can be cruel. Her much loved Uncle is lost when ice breaks up in the Antarctic and she finds it hard to concentrate on her studies as she and her family anxiously await news from the Antarctic.

She is very close to her grandparents and enjoys staying with them at their home in , a place which evokes happy memories throughout her life. As she grows up she uses the talents her grandmother has taught her and passes these talents on to her own daughters.

She becomes very ill and has a lengthy stay in hospital, her mother is a great strength to her at this time and looks after her daughters. She encourages her mother to move closer to her and feels it is pivotal to keep the family together.

Having married and divorced she remarries and is traumatised by the actions of her second husband and the subsequent killing of himself.  She rediscovers her inner strength by going to Cyprus by herself, when she comes home she is stronger and ends up meeting Mike who becomes her soul mate, she and Mike become husband and wife and have a peaceful life together travelling and celebrating anything and everything with their friends and family.

She has included a short memoir from her mothers writings and also one of her grandmothers written memoirs left to her on their deaths.