Running in Lane One 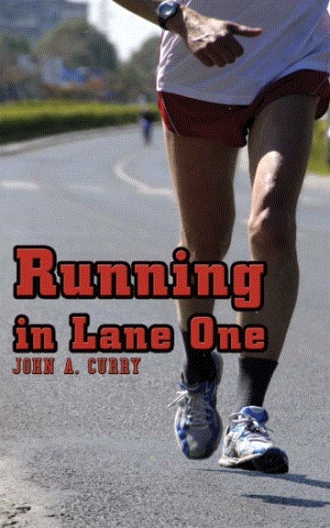 Leary seldom followed the advice experts gave to runners.  He ran by his own rules, much like he had lived his seventy-four years.  Consequently, he had never experienced a disabling injury, not once in those years.  But he couldn’t say the same thing about his life.

As he started off without warm-ups or stretching, strictly jogging right from the start, he thought about what he would think about today.  Maybe the Cardillos.  Maybe Sheila.  Maybe Karen.  Maybe the old days back when life was easy, life was full, life was certain.  Maybe about his fall from grace.  Whatever.  There was a lot to contemplate, but none of it much too pleasant.

Sometimes the running itself was enough to consider. Or to avoid the onslaught of early dementia, he would organize mental lists i.e. the starting line-up of every major league team, ten movies from each of his film favorites – Pacino, DeNiro, Kidman and the old stars, particularly, Bogart, Garland, Flynn, etc.

He loved his different routes.  Sometimes he would leave the dingy flat near O’Callaghan Way, park the car outside the new Manning Field and run across town, through his old neighborhood in East Lynn to the Atlantic.  Another time, we would head west on Walnut toward Route 1 and enter the Breakheart Reservation in Saugus and its hilly terrain.  Sometimes he looped Lynn and Saugus by running a circle from Walnut Street, Lynn back to Walnut Street, Saugus.

On this wet, dismal morning, he decided to jog through the old neighborhoods and reminisce a bit about the old days when he and Sheila were childhood sweethearts attending Lynn English, back in the early 50’s.  Tall and thin, dressed in his Gore-Tex running shirt and a Patriots’ hat, he passed Manning Field, almost near completion now, the attractive new facility replacing the dilapidated old concrete stadium that had sat over 20,000.  But his memories of the old field could never be replaced.

He hadn’t played football for English but Sheila had been a cheerleader, and he had stared at her clad in a gray bonnet and a short red dress every play of every fall Friday night game.

Sheila Gannon.  Sheila Gannon from Essex Street in Lynn, blonde, lovely, vivacious, and his girl only ever since Eastern Junior High.  The daughter of an accountant, she was kind, perky, and thank God, in love with him.  In the spring, each early spring of each of those formative high school years, she had come to watch him run about the outdoor track at Manning Bowl.  As he raced around the oval, he saw only Sheila, not his opponents from Classical, Salem, or Peabody.

And in the winter of those wonderful  years, during  the indoor season, she sat there at the old Boston Garden, a glow all about her, like Glenn Close years later in “The Natural,” a vision of light searching only him out as he competed in the Knights of Columbus meet in January and the Boston Athletic Association event in February.

In 1952, he ran against two of the Commonwealth’s best in the 600-yard event, state champion Charlie Jenkins of Rindge Tech and Boston English’s Gene Walcott, who would later change his name and become better known as Black activist Louis Farrakhan. 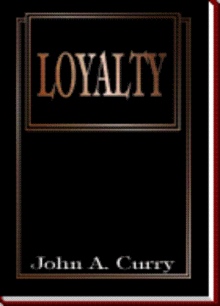 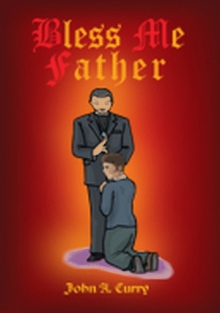 Jerry Leary is aging, disgraced, an ex-cop and an ex-con caught up in memories of a wife who deserted him and his daughter.  When his son-in-law asks for his assistance, in a family matter, Jerry finds himself involved in an armored car heist.  And when the robbery goes all wrong and double-cross follows double-cross, he is on the run from a vicious ganglord and three killer brothers.

Gritty and mesmerizing, Running in Lane One excites us with the chase, while also providing a backstory of the 1950s and 1960s, of an era long gone by.  Can Leary outthink his enemies?  Can he reconnect with his long lost love?

The novel is ripe with inventive incidents, is evocative of the new century, as well as the physical atmosphere of a North Shore no longer existent.  As usual in a Curry novel, the presence of the sea and the city is keenly felt and connected to the psychological action of the novel.

Dr. John A. Curry has served as president, president emeritus, and chancellor of Northeastern University.  He is the only living college president to have taught at elementary, middle school, high school, and at a major national research university prior to becoming its leader.

A 1956 graduate of Northeastern University, he earned his doctorate from Boston University and later received their Distinguished Alumni Award.  From 1992-96 he also served as president of the World Association for Cooperative Education.

He is currently working on his autobiography, Vignettes from a Life, to be published in 2009.