Work and Play in Southern Indiana 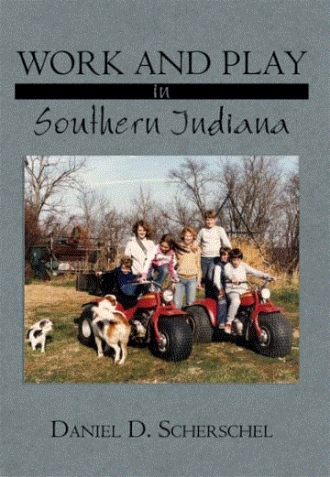 After growing up on a dairy farm in the area, going through my teenage years and getting married, we now lived in our new house near the farm.

Single Engine Over The 1969

My wife and I were at a boat show at the Indiana State Fair grounds one day. After the show, we were traveling on an east and of the fair grounds. We passed a small airport. I stopped to see if someone would take us up. A pilot said he would. After discussing the price, we got into his plane and flew over the speedway and that part of town. It was my wife’s first time in an airplane.

Another time we flew was in .  We were walking around the town one fall day.  Just east of the intersection of 46 and 135, in an empty field, a pilot was giving rides in a helicopter. My son Greg was a small boy at the time.  I was going to take Greg up in the helicopter with me to give him the experience of flying. My wife did not like flying but figured if I was going to kill her boy she might as well go too.  The helicopter was a wide seat type with a bubble over the seating area.  The pilot took us in a counter clockwise flight over the sewage station and then over the town.  It was great!  I was able to take my family with me to do something I love.

I saw plans for a glider that could be built at home. It was a by-wing glider. It took hundreds of hours of work to build. I did not think I had hundreds of hours to work on it. The advertisement showed a pilot foot launching off a high hill and gliding for a short while to the foot of the hill. I looked at this many times, but never bought it.

We had been in the house a short time.  I don’t remember what trouble we had, but something in the attic needed repair.  Damn Walt (this is what Harry Reynolds called his brother Walt) came to check out the problem.  He had to climb into the attic through the small hole in the ceiling of the utility room.  I had seen holes in the insulation where mice had started to make homes.  I placed a rat trap in the attic floor.  I forgot to tell Walt.  I watched him as he climbed into the attic.  After a few movements, I heard a snap and a yell.  The snap was from the rat trap and the yell was from the trap snapping against Walt’s knee.  It was not funny at the time for Walt. I had to laugh.

Rocks From The Flail Chopper 1971

That first summer brought the growth of grass in the new yard and driveway.  I could not use a lawn mower in some areas, so I borrowed dad’s tractor and flail chopper to cut the tall grass.  The driveway turned in toward the house at the position where the garage would some day stand.

The cistern was our water supply.  It was in the front yard.  Harry and Walt Reynolds 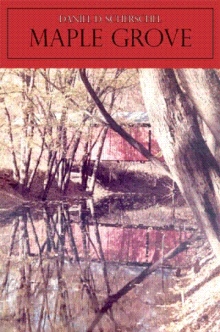 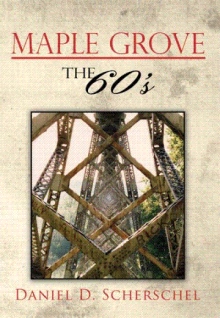 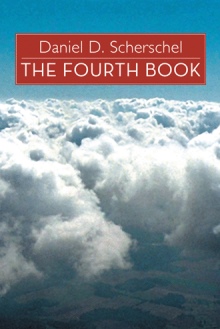 WORK AND PLAY in southern ” is the third in a series of my books. It is in the time of the 1970’s and 1980’s. In it is some things learned working construction and then at a foundry. Also are thoughts on three wheelers, rafting creeks and walking through train tunnels.

My first book , was of growing up on a dairy farm. My second book, MAPLE GROVE THE 60’s, was of some things I learned during my teenage years.

Wanting to save stories for my grandchildren, I bought a computer in 1990 and started compiling my hand written writings. I am just an average person with my average stories. People seem to enjoy relating to these average stories, remembering their version of life.

My first book, was about growing up in a farming neighborhood of the 1940s and 1950s. My second book of the series, MAPLE GROVE THE 60’s was of some things I learned in my teenage years, such as the army guard and some places I worked.

If I live long enough and am able, I have one more “book” I would like to publish. It will be of my later years in this farming community, the later years of working in a foundry, grandkids, older parents and things I learned along the way that others might relate to.