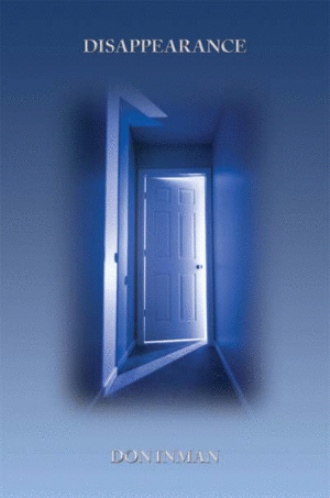 When I had awaken out of my sleep, my kids CJ who is 10 and Drake 12 were still up they normally stay up late because of the weekend and they don't have to go to school until the following Monday. My wife Landora was up also, but she was watching her nightly tv shows just like normal. I decided to take a shower early before the kids took theirs. I turn on the hot water because it relaxes me very well, and I sleep better. When I finished my shower and turn the water off, I stepped out of the shower and open up the door. I noticed it was very quite, I guess maybe the kids had fallen asleep. The tv's in all three rooms were still on. Landora was quiet also.

I looked in the kids room, no one was there. I looked in the bedroom where my wife and I sleep, no one there. The apartment was quiet. I thought maybe Landora and the kids had stepped out to the store. They normal do that sometimes after I have finished a shift from the previous night and go to bed, but her car keys were still in the open clock that has hooks inside to hang the keys. I looked outside and her car was still there, so I started getting scared I called my mother to see if they were there. I thought my sister Rhonda came by and picked them up while I was in the shower, but my mom and sister both said my family wasn't with them. I started going into a panic mode and said to myself I don't understand it, everything was normal. No signs of the doors being opened because we keep the doors locked at night and they were still locked. The car was still outside and my van that I drive to work was still out there. The kids clothes were still in place, the shoes they wear to school and outside to play are there, Landora shoes she normally wears around the apartment and her clothes are still in the normal place. I went to the back door and it was still locked and the chain was still on. I started saying to myself, " what the hell is going on?" I put my clothes and shoes on, and went outside to look around but no sign of them. I had walked to a couple of neighbors who live in the same apartment complex and asked them have they seen my wife and kids. They all said no.

I'm getting really upset, asking myself, why is this happeing to me? I'm a good father and a caring and loving husband. Again asking myself how could they disappear without me knowing? what am I going to do? Tears started rolling down from my eyes and my head is pounding really bad. I'm wondering if I'm ever going to see my family again. 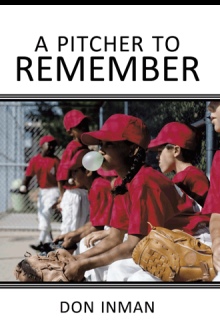 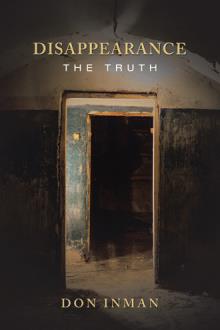 Mike Banner a man who thought everything was ok, until his family’s strange disappearance. He can’t understand why this has happened to him, but he will go to desperate measures to find out. But to get his family back he has to remain calm and keep his head together, because the obstacles and dangers he’s going to face will test him and shock him to his core and may cause him not to be able to see his family ever again.

While looking for his family he meets a stranger that can possibly help him, but he’s not sure whether or not he can trust them. But for now trust is all he has to get his family back. He will have to do whatever it takes to find out what really happened to his family.

Don Inman hails from the state of Florida. He likes working with kids and encouraging them to think postive and stay in school and become productive role models in life. He is a Youth League Basketball Coach for his community. He works as an I.S. Operations Support Technical Specialist for a major hospital. And in his spare time he enjoys spending time with his family and writing. Disappearance is his first book to be published. And there will be more of his exciting books coming soon.