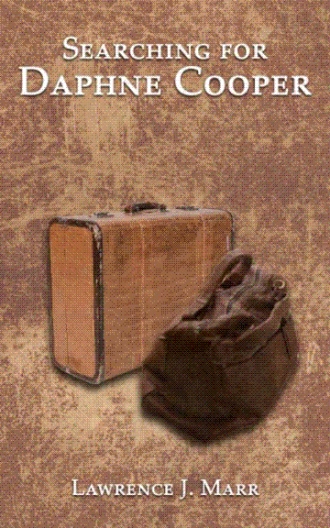 The wind had swung around from the north-west to the east and carried with it the promise of more very hot weather.  Billy and Daffy had prepared a meal from the small amount of food available; consisting of a loaf of bread, a tin of ham and a packet of potato crisps.  Their water supply was very low and Billy had to insist that they drank in only small sips to keep their mouths lubricated.  They were sitting under the wing in the shade created by the tarpaulin, when suddenly a number of emus, kangaroos and wallabies passed by heading at a fast rate towards the west.  They were followed by smaller creatures such as the small rock wallaby and then snakes of all sizes.  They were all heading away from the bush fire which was now only a short distance away from where they sat.

Billy jumped up onto the fuselage and strained his eyes to see how far the fire was raging.  To his surprise it appeared to be only about a mile away and heading straight towards where they were entrapped.  He jumped down and shouted to Daffy to get her things together.

"We have got to get out of here, now.  We'll get burnt to a cinder if we get caught in the path of the fire.  Get your shoes on and grab something warm for tonight.  I'll get the water and a couple of blankets."  He quickly folded the two blankets they had been sitting on, whilst Daffy slipped on her shoes and went over to where her case contained her belongings.  She grabbed a woollen jumper and two bottles of water.

Billy had a rucksack which he emptied out and stuffed as much food and water as he could into it.  He snapped the branch the of the nearest tree which had a forked piece at one end and a thicker heavier handle at the opposite end.  He was thinking ahead for the possibility of coming across wildlife such as snakes.

"Come on Daffy, we've got to move fast.  We'll head for the rocky outcrop to the nort-west and try to reach it before the fire." 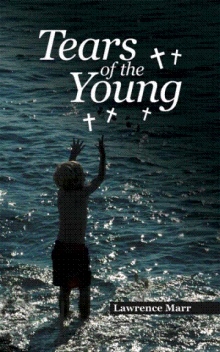 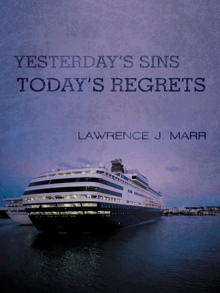 Set in outback Queensland, Australia, this fast paced book takes you through the relationship between Billy Swan and Daphne (Daffy) Cooper and the results of Daffy's lust for wandering.  Covering the vast open spaces of part of Australia this is a 'must read' for all who enjoy adventure.

Born in Alnwick, Northumberland, England, Lawrence has lived in Western Australia for the past forty two years.  Now retired, his love of writing and painting occupies most of his time when not enjoying family life.