A Collection of Horror Stories and Strange Tales 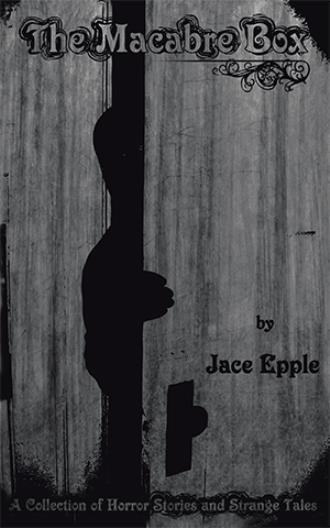 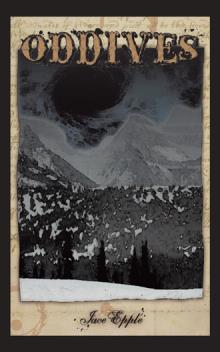 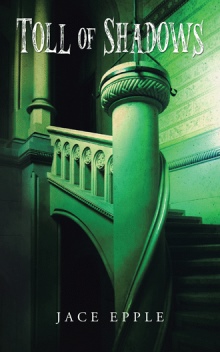 The author has claimed he will not put a story to paper unless it has personally made his flesh crawl (which is not a common occurrence). These dark tales are a path to an underworld of oddities and nightmares. There are eleven narrations in all, which entice the reader with eerie imagery, spiraling twists, and examinations of the boundaries of human nature. Fear is an old root that runs deep to the beating heart, and here among its exploration is a sharp and clear reflection. May these small, unsettling peaks into twilight give you an evening of locked doors, heart palpitations, and bubbling gooseflesh. Enjoy!

Jace (Jason) Epple was born and raised in the small mid-Western town of Valparaiso, Indiana. He graduated from Ball State University in 1996 with a bachelor's degree in psychology. In 1999, Jace moved to Los Angeles where he gained a wealth of experience performing as a rock drummer in several musical projects. It was also in California that he earned a teaching license in social science at Cal. State University, Northridge, and dabbled briefly in the acting field, earning a few small cameo appearances in the films Hancock and Blades of Glory. Writing has proven to be his primary passion, however, and eventually Jace decided to return to his roots in Indiana in 2008 to pursue a career as a published author. His three books, The Macabre Box, Oddives, and Toll of Shadows are story collections of horror and fantasy in the vein of Edgar Allen Poe, Stephen King, and Rod Serling. Jace currently resides in Indianapolis, working on new writing projects and performing in the band Spirit Division.