On the Mythology of the Ancient Bards 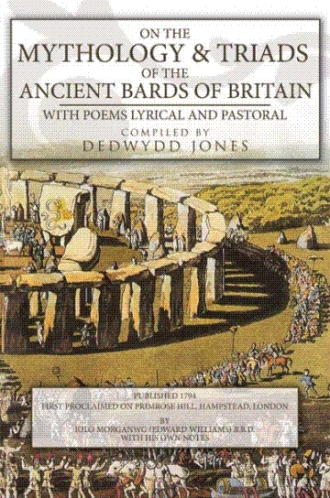 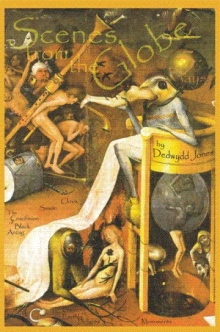 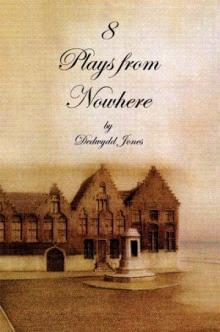 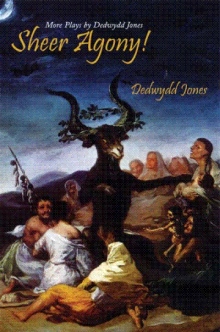 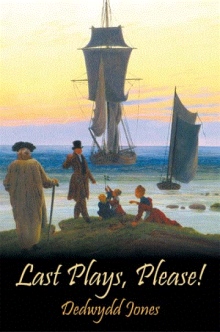 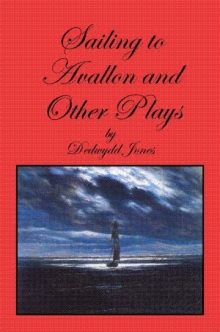 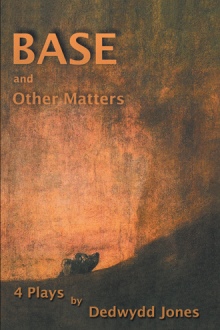 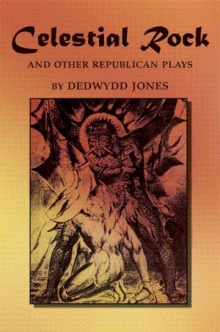 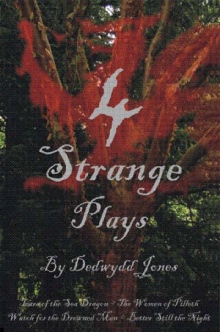 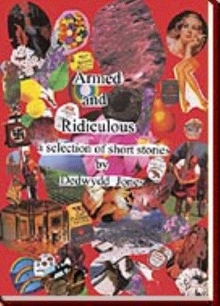 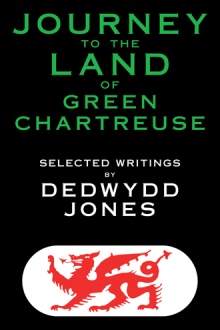 Edward Williams (1746-1826) also known by his Bardic name, ‘rganwg,’ was a Republican, Radical, Revolutionary, Pacifist, Abolitionist, Flutist, Song Writer, Jailbird, Lexicographer, Grammarian, Antiquarian, Encyclopaedist. Linguist, Debtor, Mediaevalist, Folklorist, tcher, Agriculturist, Master Mason, Bookshop Owner, Poet (in both h and English) a Bard, a Druid, a Visionary, a ‘Noble Savage,’ a ‘Child of Nature,’ a ‘Pagan’ – in short, a true Herald of Wales! He was also a ‘fabulist’ and ‘invented’ a whole cosmology and mythology relating to and the Druids, and the ‘antient Britons,’ that is, the Welsh. He incorporated these ‘discoveries’ into the ceremonies of the h National Festival of Poetry, the ‘eisteddfods,’ which, quite authentically, date from pre-Christian times. Iolo proclaimed these ‘mythologies’ on Primrose Hill, Hampstead Heath, , in 1792. They were formally recognized at the great 1819 Eisteddfod, and have lasted in the form laid down by Iolo to this very day. Iolo’s vision of a united continues to draw admirers not only from but from many parts of the world, and have included, in their day, such figures as Tom Paine, ‘Humanity’s William Wilberforce,’ and ‘General George Washington.’