The Death of the Playground 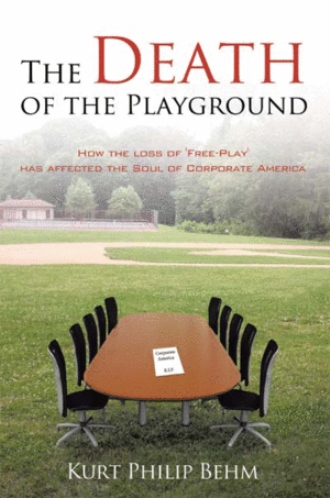 Chapter One- Billie and Max

Sitting alone in his chair at the end of the long table, Max leaned back and closed his eyes. The last of the board members were long gone and the room was quiet and dark. His mind now drifted back as it often did to the security of his youth. He was mentally and spiritually now back in his playground. The big county-wide basketball championships ended tomorrow and his team had made it to the final game.

He received a phone call tonight from a kid who lived in another neighborhood offering to play for Max’s team in the championship game. This kid was a township all-star and would virtually assure Max’s team of winning the trophy. To do this Max would have to let one of his players go. Billy, who was the weakest player on the team,was also the one who had worked the hardest. No one had given more of themselve’s to get the team to where they were now. To let the new kid play, Max would have to let Billy go. Did he really want the championship that much? Could he look into those eyes and then live with that feeling forever? Was he man enough to do the right thing?

Max’s team lost that championship game the next day, but Billy was voted the most valuable player. He had one point, the result of being fouled and making one shot out of two when the game was out of reach. They lost the county championship that day but walked away with something much bigger as a team. It was Billy who would finally win, and on a national level. Ten years after that county game he captained two ‘Special Olympic Basketball Teams’ to national championships. When they presented him with the team trophy Max was standing by his side. He was prouder in that moment of Billy, than in anything he had ever accomplished on his own.

Who knows what would have happened to Billy had he been dropped from that playground team so many years ago. Max said the feeling at the awards dinner that night when the moderator spoke about Billy was beyond measure. Max and Billy remained the best of friends for thirty more years. Max would often visit Billy at his group home and had a backboard and rim installed for him behind their house. Beyond measure, is what Max saw in Billy’s eyes the night he died in October of last year. Beyond measure, is the damage the board was asking him to approve just to appease the shareholders.

He opened his eyes and leaned forward in his chair. He now knew what he had to do.

Although not created there, the soul of a company can be lost or saved in its boardroom. Inside those heavily paneled walls, its directors should be a beacon, guiding their companies to new wealth and prosperity. This should be their finest hour. Character should never come under question or attack. Their integrity should be above reproach. If these board members were born before 1960, there’s a good chance of that being true. If they spent their youth on a public playground, there’s a better chance still.

Three years later and with his company intact, Max merged with his largest competitor. All current employees were now part of the new company and shareholder value was increased four fold. Making the right decision in the quiet darkness of that empty boardroom was the right thing to do. No longer villified, Max is now considered a visionary and leader within his Industry. 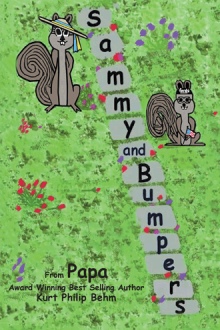 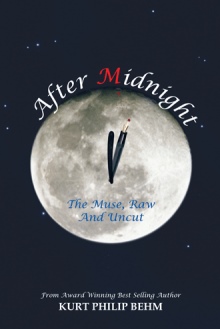 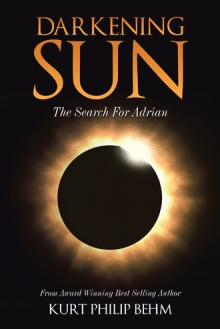 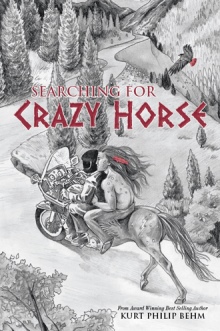 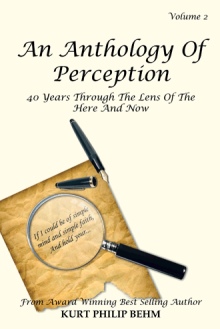 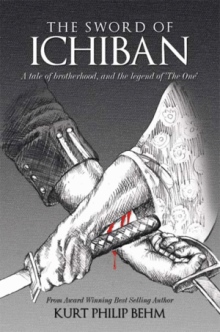 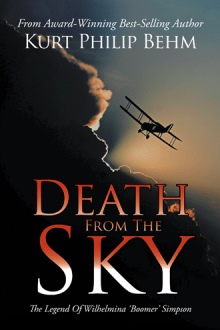 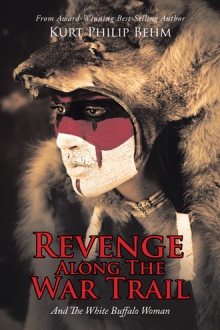 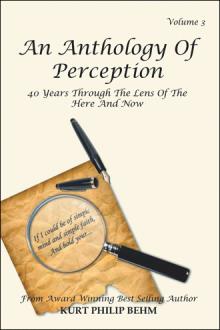 The Death Of The Playground talks about the tragic loss of 'Free-Play' in America. Our Public Playgrounds were the places where it all happened, where developing boys could learn together to, : First sit and watch and learn from those older : Truly become an important part of a group and fit in : Make up their own games and improvise : That to have friends you must first be a friend : Handle disappointment and that life isn't always fair : Realize that all great things take time : To become part of something bigger than just themselves THIS ONE WAS MOST IMPORTANT ! On the Playground, they did all of this without DIRECT Parent or Adult supervision. They made up their own rules of play, picked their own games, decided for themselves what was fair, and learned to live with the consequences. All of this doesn't mean Parents weren't involved; they were. They just weren't over-involved! Kids raised with their parents doing everything for them, then 'grow up' and want their government to do the same thing. I think we all know where that road leads. America's Corporations desperately need the developing titans, like the ones that fought and won two World Wars, created the powerful multi-national corporations, and wrote the great books of the 20th century. The chain connecting boyhood to manhood is now broken. Let me take you back to find the missing link. Revisit with me the Playground of my childhood, and share with me the pure joy and magic of my 8 years of 'Free-Play.' It's not too late to recapture that magic for our children, but we have to act and we have to act soon. Kurt Philip Behm Website: http://www.authorhouse.com/Bookstore/ItemDetail.aspx?bookid=54309 Available: Amazon, B&N, Borders, Most Independents, Author House

Kurt Behm was raised right next to a public Playground in the late 1950's. Every important lesson of his young life would either be taught or underscored within the borders of its fence. Kurt's eight years at the Playground would be filled with more magic and wonder than at any other time of his life.

He went on to establish two national corporations that would never have happened without his Playground tutorial. Kurt now visits his Playground almost every day as he walks with his best friend Colby (85lb. Chocolate Lab.) and is saddened by how empty and devoid of life his Playground is most of the time.

In the spirit of trying to recapture the magic of 'free-play' he began writing this book. It has been the seminal link that has kept his life together all these years, and one that is sadly missing and unavailable to young boys today. He is convinced that the principles in 'The Death Of The Playground' can reinstill the 'magic', and turn these empty parks once again into places of wonder, and true fields of dreams.