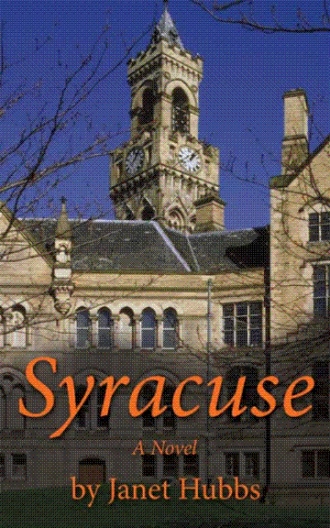 My favorite professor in college was not really a very good teacher, when I think about it.  She was a very tall woman named Liz Witt with rather protuberant blue eyes and chopped off blond hair and a kind of slow and breathless manner of speaking.  I liked her enormously. . .  We became somewhat friendly and she helped me with two things—to find alcohol to drink in social company (hers and other faculty members) on our very dry little religious campus in its very dry little conservative town, and she also helped me to decide to go to graduate school while I waited to see where my life might be going.

I have to say, I liked hanging out with the professors.  I liked how funny they were and how unshockable.  Everything in life was sort of a joke to them—except of course literature and great ideas—and even those could get drowned in a martini every so often.

But these people made me want to be like them without doing what they did for a living.  One always got the impression that it was all rather provisional, anyway.  Either they were just teaching in the interim, in some space between engagements, or they were teaching in order to pay the bills for their real life—lived somewhere else, off-campus, magic words to me, off-campus.

So, once upon a time, if that’s how it goes, I got to know another professor rather well, Tommy Tiller—a good friend of mine baby-sat for his children—and so I wound up spending time with him as well as with Professor Witt and her friends.  Dr. Tiller was, as it turned out, a womanizer, although he never womanized me, and after we graduated his wife took the two children and went back to .  But during the year that some of us students knew the Tillers, they were very kind to us—generous with food and drink and conversation, and they’d let us sleep over on weekends so we didn’t have to be back on campus and in the dorm by curfew.

The wife, Nora, would always go to bed earlier than we did, frustrated by the seemingly endless circular discussions that went on in her small living room about existentialism and Camus.  If life is so fucking meaningless, she’d say, what am I doing with one kid and one on the way?  And then she’d haul herself off to bed.  She was a tall pretty woman, with crisp short dark hair, very pregnant the whole winter we hung out there, no fan of existentialism.

She took it personally.  The professors took nothing personally, however.  Every last farthing of life was fair game for trash talk.  “Is nothing sacred,” they’d yell in sarcastic glee.  What a crowd.  But they were my first grown-up friends, the first adults to consider me their equal, and I took them very seriously beneath the hilarity and smart-ass talk I enjoyed so well.  If they told me I ought to go to graduate school, then obviously, that was where I ought to go. 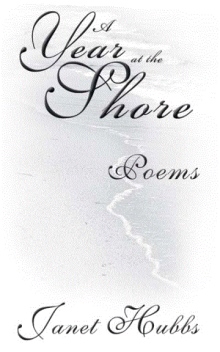 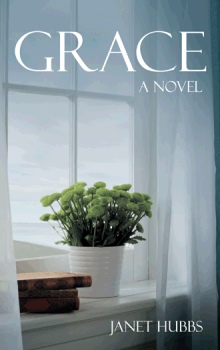 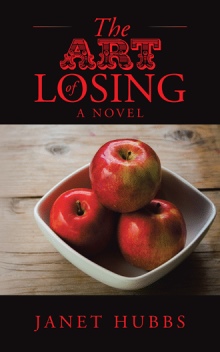 Syracuse: A Novel is both a love story and an initiation narrative about a young woman trying desperately to understand herself and her choices in a world and at a time where there are few role models other than sex-pots or wives and mothers.  Living on her own, Liz Brown must make decisions about love and sex and intelligence and work and friendships, decisions that she is not always well equipped to make.  Sitting in a cold shower, drinking gin, she decides that her life is fundamentally comic, and it is true that there is much to laugh about in this book.  But there is darkness, too--and a lot of snow in Syracuse.

Janet Hubbs was born in Brooklyn, New York and educated in the New York public school system.  She attended Westminster College in New Wilmington, PA (BA degree) and Syracuse University, Syracuse , NY (MA degree).  She is the author of several journal articles and has published poems in several periodicals including College English and Women's Studies Journal.  She is also the author of a full-length critical study of the poet, Richard Wilbur.  She is employed at Ocean County College in New Jersey as Assistant to the President for Institutional Quality.