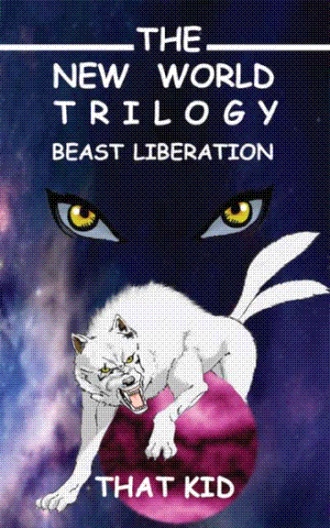 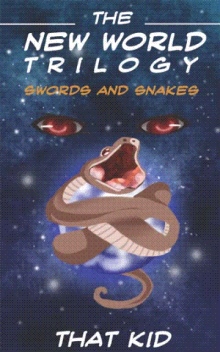 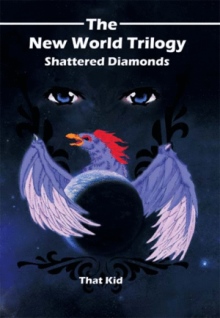 A year has passed since the events of The Trilogy, Swords and Snakes and humanity is living perfectly fine on Planet Mythical Peace. But the peace is shattered after practically all the Champions are transformed into fierce monsters. Now Max must seek out his friend Draken and return the mutants to their former selves. Yet the quest is easier said than done. The poison that infected the Champions contains no known antidote. So now what? Well, find an antidote, of course! Also, Max starts receiving visions of a great war that looms on the horizon; a war that will decide the fate of the Champions. Even more disturbing is the absence of Diamond, K.T and Kai during the war. Where could they be if they’re not allied with the Champions’ army?

Meanwhile, the mutants have met up with a mysterious and influential werewolf that knows more than he’s saying. He knows the histories of all the mutated Champions. He immediately takes a particular interest in Diamond and easily corrupts the former Champion. Diamond soon becomes the werewolf’s ultimate killing machine. It seems that her destiny and the destiny of the werewolf are connected…

Multiple grand powers are wreaking havoc on Planet Mythical Peace. Can the Champions save themselves from… their friends? What can they do against an enemy who can destroy an entire galaxy at the height of his strength? The fate of Planet Mythical Peace is determined by a final war. Who will win?

Don’t miss the final book in the New World Trilogy,

By the way, this book is “restricted” to teenagers only! Adults won’t be able to understand this book at all. My dad is proof of this theory.