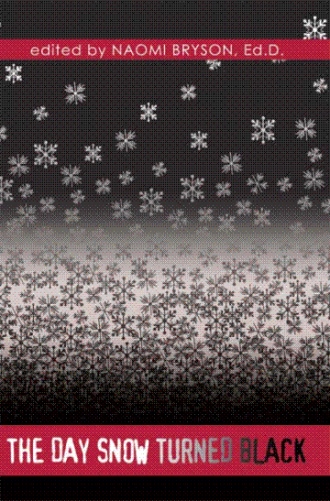 This book is about African Americans in skiing and the evolution of the National Brotherhood of Skiers (NBS).   It includes interesting stories told by the individuals who helped to make the NBS what it is today.

The memories, history, and the essence of the organization have been captured for over 35 years.  This presentation will take you back in time when black Americans were not a part of organized skiing – a time before the NBS.  It describes how the NBS Black Summit became the largest ski convention in the country.

The NBS story is made viable by the programs that have been an integral part of its operation such as the youth ski scholarship program*, youth and adult racing, gospel fest worship services, safety program, recognitions and awards, and annual meetings.  Memorable and not so memorable evening parties, happy hours, fun races and picnics in the snow are described.  There were power struggles, winners and losers, romantics, antics and addicts working together that stimulated this evolution.

*50 % of the profits from this book will be donated to the NBS Olympic Scholarship Fund.

Naomi Bryson, Ed.D. became the first female president of the NBS in 1994.  Her leadership would bring several “firsts” for the organization including the worship service, the NBS Gospel Fest, women’s only ski clinic and lesson program, and piloting the use of a title sponsor bringing hundreds of thousands of dollars for the NBS Olympic Ski Scholarship Fund.   The NBS website was implemented and the organization’s annual ski convention was held in another country, ,

Naomi was appointed NBS Membership Director in 1986 and served in that capacity until 1994.  She helped to develop new clubs throughout the country. The number of NBS clubs increased from 64 to 80 clubs and 15 at-large members.  In 1985, she was invited to share her experiences in obtaining and retaining ski members as the luncheon speaker at the International Ski Convention in .

Naomi has been a member of the Jim Dandy Ski Club since 1973.  She served as JDSC president and several other capacities.  She served as Midwest Region Director and Midwest Region Vice President, and chaired two mini-summits prior to being elected NBS President.  She is a member of the Delta Sigma Theta Sorority, Inc. and has been actively involved in the organization’s public service activities.