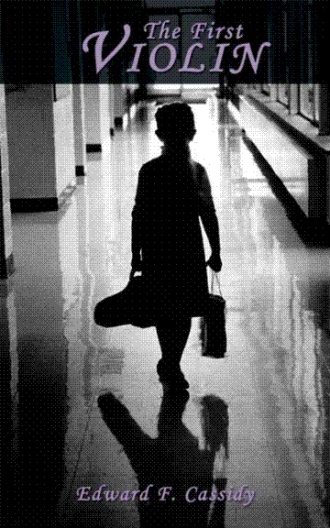 MARIA.  [excitedly]  Oh, mama! Mr. Flannery has some good news to tell you, and papa!

MR. FLANNERY.  That’s a shame. You see, I just took my wife to her appointment at the beauty salon, where Maria works. Maria wasn’t too busy at that moment, so, I asked her if it would be possible to meet you, and Mr. de Salvo, and to…  [pauses, looks around again]  see where Salvatore lived.

MR. FLANNERY.  Thank you, but no. I really can’t stay very long.  [takes a seat at the table anyway]  I just wanted to tell you and Mr. de Salvo that Salvatore is making remarkable progress - unlike that which any of us in the Academy has seen before.

MARIA.  [sits next to MAMA, takes her hand]  You see?! I told you that he had good news, mama!

MR. FLANNERY.  [intensely]  Salvatore has what we call a ‘natural’ ability...…something that is very, very rare.  [slowly, looking upwards]  It seems as though the music is coming from his very soul.  [to MAMA]  Several of the conductors, and even some of the other musicians, say it is like the instrument is being played from within him.  [excitedly, and louder]  He plays the violin magnificently! Salvatore is able to keep pace with some of the greatest classical musicians this country has to offer - perhaps, even the world!  ......" 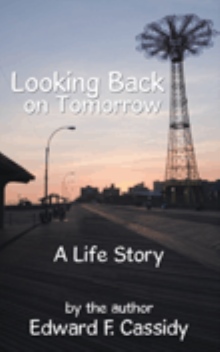 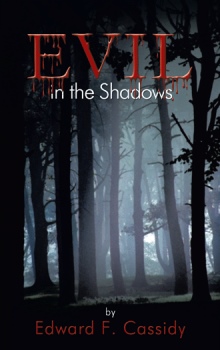 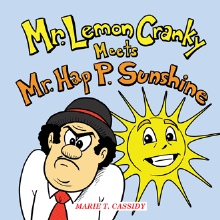 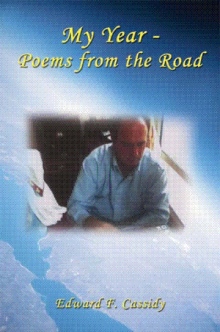 “The First Violin” is an intriguing and highly-emotional play, in five Acts. It offers unique insight into the everyday lives of normal, hard-working Italian immigrants, living in during the late 1950’s. Fourteen-year-old Salvatore de Salvo, the eldest son of the family, is blessed with a precious and rare gift – he is a musical prodigy – who has a love of the violin. His talent offers him, as well as his whole family, a glimpse at a life that none of them ever imagined existed, let alone be part of. The dialogue is familiar and realistic, as could only come from an author who personally grew-up and lived immersed in, and surrounded by, that culture and ethnicity. “The First Violin” is guaranteed to make you laugh, and to make you cry. It is a memorable work offering incredible vignettes that can be enjoyed by all ages. It is a timeless and unforgettable play that will touch your heartstrings.

Edward F. Cassidy was born in City in 1958. He is a scientist and businessman, who has worked in industry - in the and - for the past 25 years. He holds a Ph.D. in Physical Chemistry and Polymer Science, and has a varied technical, marketing and sales background. He has extensively traveled around the globe - for both business and pleasure - his whole life. In addition to writing “My Year - Poems from the Road”, an AuthorHouse-published comprehensive compilation of ‘travel poems’, he has written an autobiography, a novel and numerous short stories. He is married and lives with his wife, Judith, along with their two dogs, in - in a suburb of . He has a daughter and grandson, who both live in .