The Meditation of My Heart 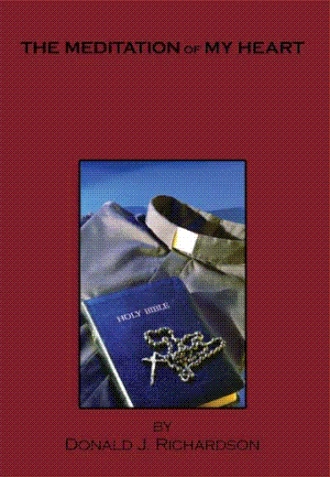 The road to agonosticism for me began when I entered the seminary.  I was a recent college graduate from the state university where I had learned to be an active questioner.  From my instructors, teachers, and professors I had learned the art of asking telling questions.  They had taught me not to simply accept what was offered but to ask “Why?” “How?” “For what reason?”  These questions had served me well heretofore.  I had been regarded as an aspiring intellectual, one who might make his way in the world untrammeled by unreasoning faith which apparently did not admit such questions.

As Thomas, my namesake, I had tried to live up to my name, causing discomfort, chagrin, and embarrassment whenever I opened my mouth.  I had found it quite simple to make most of my teachers look like fools, not because they were but because they weren’t equipped to deal with my probing or my seeking, and my unwillingness to accept what they said, simply on their merit or character or because they “said so.”

I knew that there was a higher truth, and I wanted it.  Perhaps religion could offer me that truth.  Maybe in the church lay the answers.  Maybe, like Father Mahoney, I, too, could resolve all of my doubts and, like Thomas, put my hand into the wound of Christ’s side.  “This,” I told myself, “is what I want.  I want to know the how and why, the essence of everything.”  And if, like Santayana, the truth left me silent, so be it.  I would be silenced in a good cause.

I had been a dutiful Roman Catholic youth.  At my mother’s behest I had learned from older boys the process of serving   After my initiation, every Sunday was a repetition of the celebration of the faith in Jesus Christ and in God the Father.  For some reason, unknown to me at the time, I reveled in this celebration, and--like Joyce--saw myself carrying the salver on high, perhaps like the Crusaders, questioning the one true way which the Church offered and promised.  I would know that truth; I would become that truth.

From such practice and inchoate belief came the desire to become a man of the cloth, to follow in St. Peter’s footsteps, and to become a man of God.  It was hard for me even to say the word priest in this context, but that was the intended culmination of such a religious quest.  I didn’t envision how I could ever call myself a priest, but wasn’t that the natural end of such a search?  Wasn’t that the reward which awaited a servant of God, for this is how I saw myself.  I would study to become a priest.

But this resolve was slow in coming.  Surely, my path would have been less treacherous, less dangerous, had I entered the seminary immediately following high school.  But, unsure of myself, unsure of my motives, unsure of my faith, I dithered.  “A liberal arts education would surely serve my purpose,” I said to myself, and Father Mahoney, my confessor, agreed.

Thus, four year later I found myself the somewhat proud possessor of a Bachelor of Arts in English Literature, knowing the questions that had been asked by Gerard Manley Hopkins, by James Joyce, by Thomas Merton, but knowing none of the answers.  “The answers must lie in the seminary, surely.”

In August, 1965 I enrolled at St. Michael’s Seminary.  There I was to be instructed in the ways of God in order to prepare myself to become a minister of the true faith, the Roman Catholic church.  The seminary itself lay in a slight valley amid hills of green.  There were outcroppings of trees here and there, but the plain and the view were constant, relatively unchanging, and intellectually reassuring.  As I gazed out the dormitory window, I fantasized that here I would become a true Christian and that all my doubts would be resolved. 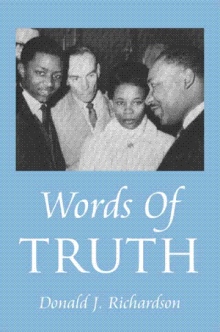 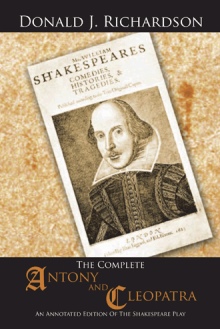 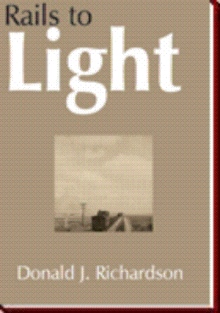 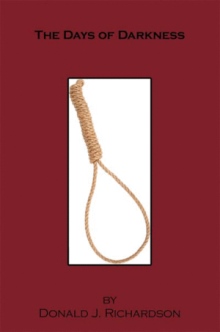 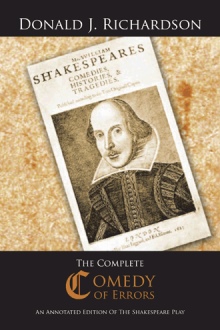 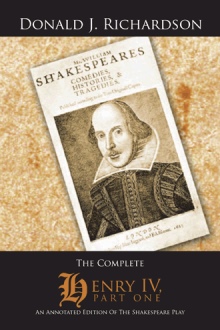 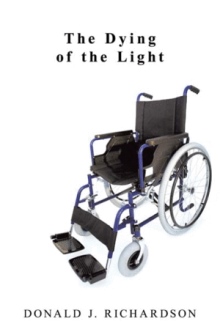 The Dying of the Light
Donald J. Richardson
$11.99 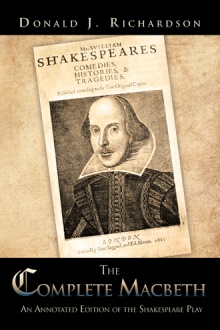 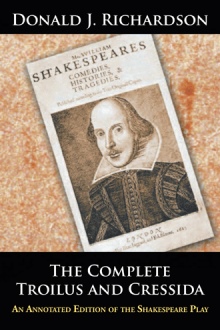 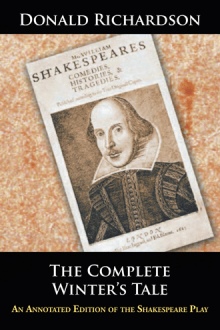 The impetus for The Meditation of My Heart came fifty years ago when I was awarded a scholarship to in which I attended for just over a week.  For it was with some dismay that I discovered the life of the contemplative was not for me.  Although Sister Mary Teracita had tried to communicate to me that a call to serve was not to be taken lightly, that it demanded rigor both intellectually and spiritually, I really didn’t know what a call meant.  However, my time as an altar boy and lay reader has served me over these intervening years so that today, perhaps, I do appreciate more fully the demands of a life of service in the interest of religion.  While such a life is extremely personal, the contemplative also lives a life on public display, an apparent contradiction one is forced to accept.  I admire anyone who can do this successfully.