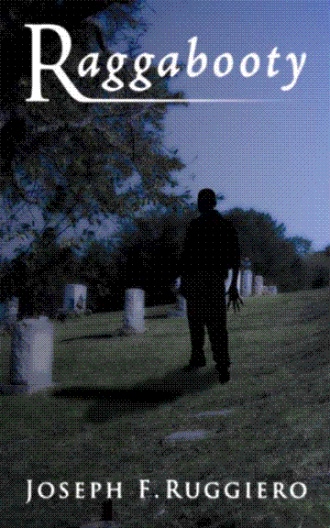 As Father began to read the prayers of Christian burial, Bob’s mind wandered back to three days earlier:

July 3, 2002. Bob and Mike had tickets to see the Phillies play the Mets in a double header. Th e alarm went off at nine a.m. Bob rolled out of bed with eyes half shut, fumbled for the alarm clock, turned it off , and went into the bathroom. He quickly showered and wrapped himself with a towel. After brushing his teeth and drying his hair, Bob checked his watch, slid it on his wrist and walked down the hall to his brother’s room. Knocking at the door, he yelled, “Hey, Mike, aren’t you up yet? The game starts at noon. It’s almost nine thirty.” There was no response. He walked into the bedroom and then noticed that Mike’s bed had not been slept in. As he glanced around the room, he saw that the bathroom door was cracked open. “Mike, are you in there?” he called, peering through the crack. Unable to see much, he pushed open the door.

What he saw undid him. Bob struggled to breathe as he looked at his brother on the toilet, his wrists slashed. There was blood dripping from his open veins, down over the toilet onto the fl oor. He screamed, “Oh, shit, God! Jesus!” A drop of sweat, which rolled down his forehead into his eye brought Bob back to the present. Father Gallo’s voice sounded distant as he intoned the prayers, “Eternal rest grant unto him, Lord. May he rest in peace.” Bob then heard the funeral director, in the name of the family, thank everyone for being at the service and invite them to the luncheon at Caesar’s on Radcliff e Street. It was time to say goodbye.

Mrs. Santino screeched, “My son! My son!” and held the carnation to her breast. Her husband, in tears, dropped his flower. The funeral director escorted them back to the car while Bob picked up the flower and

placed it on the casket. In a fog he then walked back to the limousine. Standing next to the car, Bob lit up a cigarette. He needed a minute alone before rejoining his parents. He couldn’t believe his brother was gone. Only twenty five, he thought, and a great artist. He loved to draw. He was so excited about having his first art exhibit in September. Why the hell did he do it 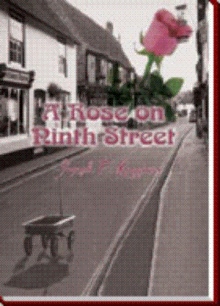 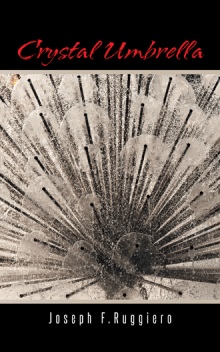 A supernatural tale about a character stuck between heaven and hell, because of his insensitivity, selfishness and cruel judgment of others. He is given an opportunity to return to earth and help prevent a world tragedy, rescue a family from evil demons, and release his own soul from purgatory. An interesting and colorful tale filled with suspense.

psychotherapist.  He  is  an  avid  reader,  walker,  and family man.  A member of the  Secular  Franciscan  order, he  leads  a  quiet  life  with  his  wife  and  family.  He has founded a most  successful  drug  and  alcohol  treatment facility  over  forty  years  ago,  where  he  continues  as  its CEO.  Even though he earned his living  as  a  therapist,  he believes deeply  in  the  healing  power  of  fiction:  to  uplift, inspire,  entertain  the  soul,  and  bring  about  a  change  of values.