The Digital Photographer peers into the shop window 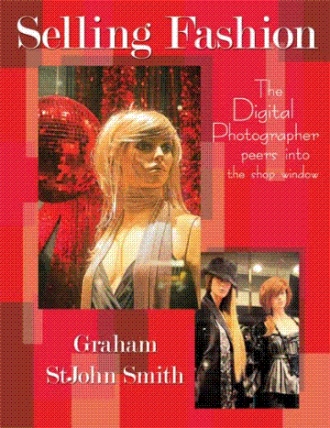 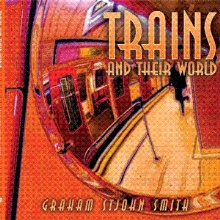 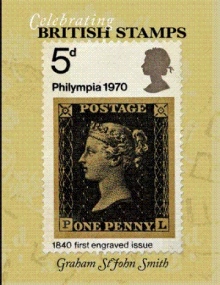 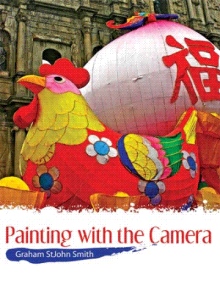 I was in Lille, France,  with my wife, Liz,  just after the Millennium, and saw an attractive window of a store selling wedding outfits.  I saw that Liz's head and shoulders fitted neatly into the window, and photographed the composition.
That image is not in this book, but that occasion stirred my imagination to notice windows in shopping-streets, and particularly the ones in which human life was reflected - namely those involved in fashion, peopled with display models.
In 2004, I paid a visit to The London Eye, also with Liz, and, having taken a number of shots on that wet February morning, went home to discover how the use of filters in Photoshop can add excitement and interest to images which otherwise might be totally without merit.  Some of the results of that venture are due to appear in a later volume, 'Painting with a Camera'.  The use of filters is employed in the images in this book.
Later in 2004, I visited my local city of Brighton, and spent a morning , exploring the Western Road shopping area, and had my first big haul of Fashion images.  I had also been thrown out of Marks and Spencer for attempting to pursue my quarry off the street into the inner sanctum.
Since that first morning, until 2007, in whatever city or town I found myself, I would have an eye open to capture the images available from brightly-designed windows.
My favourite photography is that of wildlife, so the project may be quite complete, but I throroughly enjoyed the hunt during the four years when it was on.

I have so far published a novel for young people, which very nearly became broadcast as a Channel 4 film -  a book of rhymes involving the Times Tables, and an account of a journey to Bhutan in the Himalayas.  I wrote a book of poetry, but decided to keep it private.

I became seriously interested in photography only when digital cameras altered the world of possibilities.  My work was noticed by Mountaineer Photographer KenScott, who recommended that I should join the Royal Photographic Society and enter a panel of images to attempt the award of their Associateship.  The theme was the Railways, and I achieved my ambition at the first attempt.   The volume which succeeds this one, 'Trains and their World' covers this period of my work, and includes most the images used for the project.

I like images to provoke questions, to include a degree of ambiguity.  The windows of fashion-shops with their reflections back into the real world, from the make-believe on display, interests me greatly, though I rarely enter the shops as a client.  So the idea of providing an anthology of images on that subject was very exciting to me.

I have many other  interests, including music, birds, literature, travel, walking.......Something I really enjoy, distant from the world of this book, is Wildlife Photography, and my current theme is mainly Birds.  A futurue volume there, perhaps.

I am married and try to keep in touch with my three children, three stepchildren, and their so-far six progeny.  I am older than I would like to be, but I suppose that could be said of most of us!