Philosophical Poetry in a Barrel 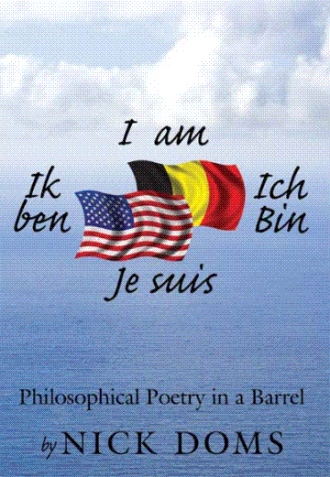 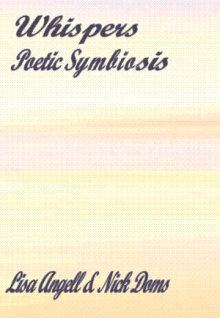 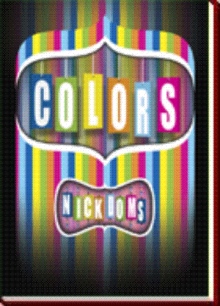 Philosophical thoughts and ideas have always been a part of the poetry of Nick Doms. Frequently these ideas were embedded in stand-alone poems and intertwined and commingled with other more simple reflections.

Throughout his writing career, the search for truth, values and standards has become more prevailing in his poetry and takes center stage in his latest poetry collection; I am, Ik ben, Ich Bin, Je suis – Philosophical Poetry in a Barrel.

In 2003 he published Inspirational for a Day as a collection of thoughts and ideas, which showed his interest in ancient and modern philosophy. The ideas were written in a very tangible and readable format for all to read.

His next publication in 2005, Colors, was a compilation of both simple thoughts interlaced with poems that showed his evolving philosophical writing style.

In I am, Ik ben, Ich Bin, Je suis, Nick Doms clearly reveals his quest for his heart and soul. His poetry is inspired by his ability to accept and celebrate his duality between soul and physical existence. He visualizes his perceptions, experiences and encounters from across the globe and blends them together in this compilation.

Nick Doms embraces his native as well as his travels around the world to express his philosophy on life, people, places and the world in general.

His two previous publications received accolades from the International Society of Poets and were awarded the outstanding achievement in poetry award in 2003, 2005 and 2006.