The Gift that Heals

Stories of hope, renewal and transformation through organ and tissue donation 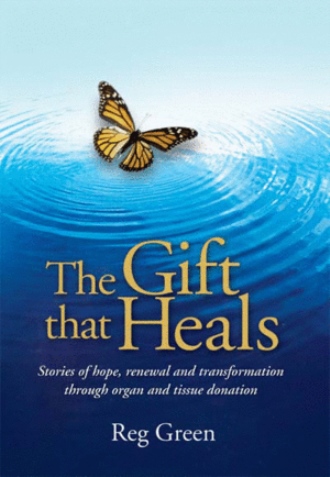 Close to half a million people in the have had an organ transplant. Millions have had a tissue transplant: skin, bone, corneas, heart valves, tendons. Yet, although transplantation is an everyday procedure in hundreds of hospitals around the world, public opinion still treats it as though it were on the fringe of medicine. Few people think about it at all until they become personally involved. It then takes over their lives.

Many people in this book are ordinary men, women and children who one day were told that unless someone donated a new heart or liver, kidney, lungs or pancreas they could not expect to live much longer. At that moment, they realized, perhaps for the first time, that someone else would have to die to give them the organ they needed.

Some of them had been sick all their lives, never knowing a normal day, going in and out of hospitals and aware that the end could come at any time. Others, including some world-class athletes, were seemingly in perfect health but were struck down without warning by a virus.

Some are people whose lives, though not threatened, were miserably constricted or in chronic pain:  blind, suffering from severe burns and bent spines, unable to walk or pick up their children.

Into their world comes transplantation like a lifeline, some would say a miracle. It is not simply the best cure. For most of them it is the only cure. And because of the rapid advances in medical science, more and more people can benefit from it – sicker people, older people and people with more complex problems.

It is the most egalitarian of cures, leaping over all the normal social barriers. White men are walking around with black men’s hearts inside them and vice versa. Asians are breathing through Hispanic lungs and vice versa. And -- dare I say it? -- Democrats see the world through Republican corneas and vice versa.

Transplantation is not a cure-all. As with any surgical procedure, complications of all sorts are possible, the powerful medications that recipients have to take so the body will not reject the new organ can have serious side effects and patients, who were sick enough to get to the top of the long waiting lists, have often developed other diseases that undermine their health, regardless of the revivifying effect of the new organ.

Even so, the results are astounding. However many times it happens, an inert organ, that has been taken from someone already dead, and springs suddenly into life in another dying body, still seems to most of us to have more in common with science fiction than regular medicine.

Given that all these people were terminally ill, that many were close to death at the time of their operation and that, over the years, some proportion of them will die from unrelated causes, the distance transplantation has come speaks for itself. 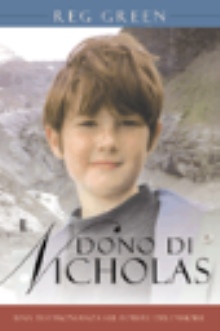 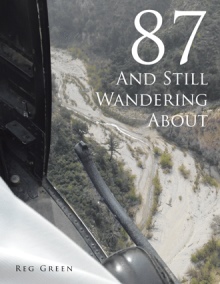 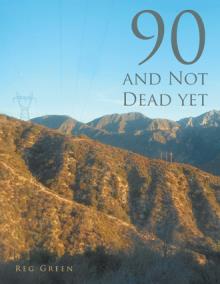 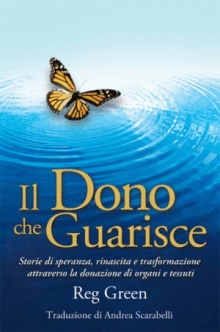 The stories in this book are about life coming out of death. A police officer, left for dead in a hail of bullets, can golf and fish again; a woman, whose lungs were at one time so diseased that she was dependent on oxygen, has since climbed 5,000 feet to the summit of Half Dome in Yosemite National Park carrying a 25-pound backpack; a man who was fighting for his life went on to become an Olympic champion.

On one side, they tell of transplanted human organs and tissue transforming lives and, on the other, the inspiring selflessness of the families who donated them at the bleakest moment of their lives.

The Gift that Heals is published jointly by United Network for Organ Sharing (www.unos.org) and the Nicholas Green Foundation (www.nicholasgreen.org). It was written by Reg Green, the father of a seven-year-old boy, Nicholas, who was shot in an attempted robbery while the family was on vacation in . The story captured the imagination of the world when he and his wife, Maggie, donated their son’s organs and corneas to seven Italians.

United Network for Organ Sharing (UNOS) is the non-profit membership organization that administers the organ sharing system and focuses on increasing organ donation through technology, education and research. In 2001, UNOS created the National Donor Memorial (www.donormemorial.org) to celebrate and thank ’s organ and tissue donors and their families.

For information on registering to become an organ and tissue donor, please go to the Donate Life website (www.donatelife.net) or call 800-355-7427.

“Reg Green has a powerful story of his own concerning the agony and the ecstasy that is the world of organ transplantation. But the strength of "The Gift That Heals: Stories of Hope, Renewal and Transformation Through Organ and Tissue Donation," is that Green  has presented us with a multitude of portraits -- reminding readers that the need is great, the choices painstaking, the rewards priceless. It is about everyday people and their confrontations at the confluence of life and death -- a most remarkable achievement.”

“When Reg Green’s son was murdered he might have been expected to retreat into grief; a bitter, diminished man condemned to a life haunted by the boy who was not there. Instead, he has worked tirelessly to promote organ donation.

"This is a book about those who have received and given the gift of life and there is a golden light in it. Green has a skill with words and the journalist’s knack for making a story compelling. The book is a celebration of life; of decency; of hope; of a little boy, and his father’s commitment.”

"Here are the faces behind organ donation: devastated families who, instead of turning inward in bitterness and despair, find the compassion to help others in desperate need, and organ recipients, who once at death’s door, now run marathons, start families and resume their careers. Their stories are riveting."

"Reg Green probably knows as much as anybody on the planet about the rich, heartbreaking and transcendent realm of organ donation. He is also a fine, careful journalist and this combination makes this a most compelling and inspirational collection."