The Legend of Dragonfly Pond 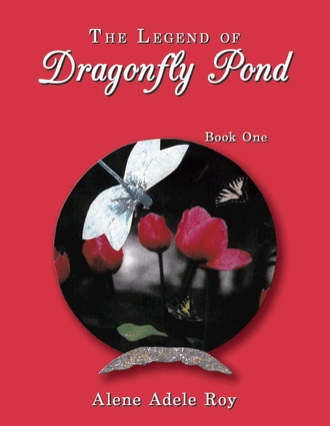 The Dragonfly Kids and Mr. and Mrs. Swallowtail Butterfly soon joined him. Wings thought he should ask Pond Frog for advice.  So, because of heavy snowfall, they found him under Rock Ledge.

"They won't hurt you.  But we can't be too sure about their flying friend, Blue Heron."

"Blue Heron?"  Wings had a puzzled look on his face when he landed next to Pond Frog.

"Who?" Red Dragonfly asked.  Skidding, he landed too, sending crystals into the pond below.

"Will he hurt us?" Green Dragon Boy gushed, as he began to fly backwards.

Pond Frog tried to ease their minds.  "Oh, he's big.  He's the largest heron.  But you Dragonfly Kids can fly backwards and hide at Rock Ledge.  He does eat fish and insects, though.  He's blue and white, with two black plumes, lives near water . . ."

Before he could finish explaining, a large cloud swept over them.  At least, they thought it was a cloud until it landed in Crow's Evergreen Tree.  Then it took flight, diving toward them.

Pond Frog let out a loud cry, as he was swept from the icy pond waters by a blue heron, in one great, sweeping motion, and North Wind cried . . . 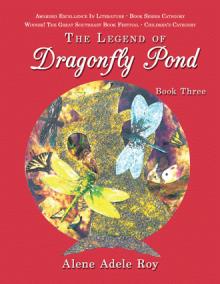 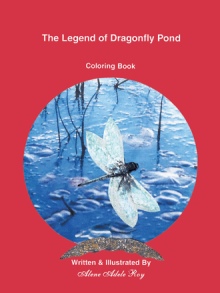 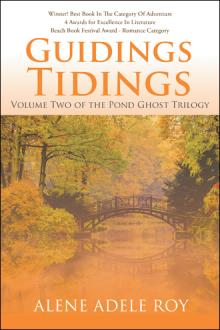 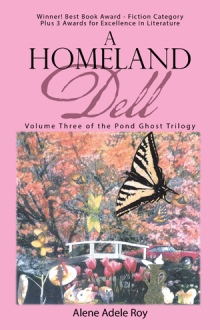 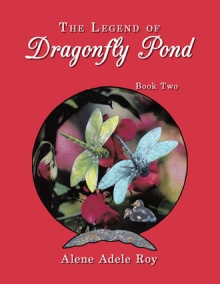 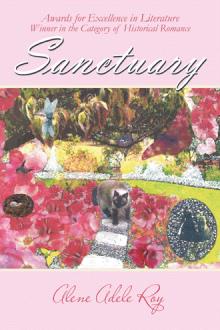 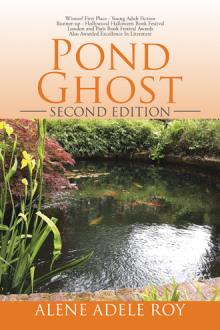 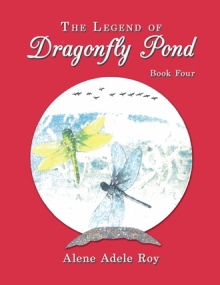 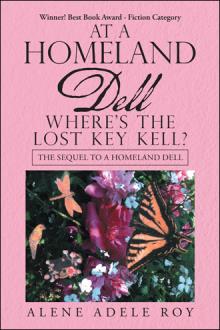 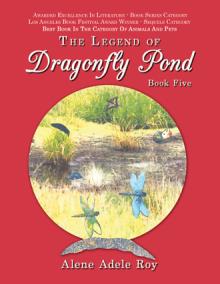 Alene is a newpaper columnist and author of ‘Cooking With Sourdough - A Tribute To The Oregon Trail Pioneers,’ and two inspirational books.  Her poetry was featured in ‘Oregon’s Cookbook For Living,’ a fundraiser for cancer aid and research.  She wrote ‘,’ a children’s fiction series, and a cooking column, ‘Feeding Our Families,’ for Vancouver Family Magazine. Her yard and gardens are certified as a Backyard Wildlife Habitat by The National Wildlife Federation and she is a member of Audubon Society.  She received her diploma in Writing For Children and Teenagers from The Institute of Children’s Literature.