Essays on Law and Life 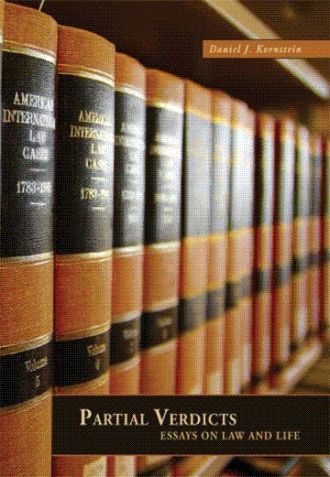 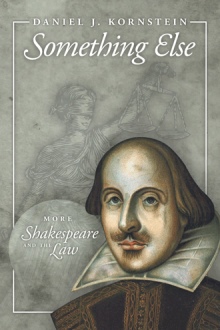 Something Else
Daniel J. Kornstein
$14.95 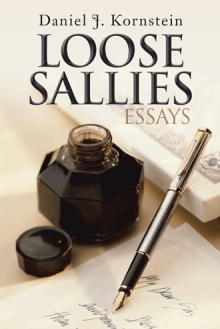 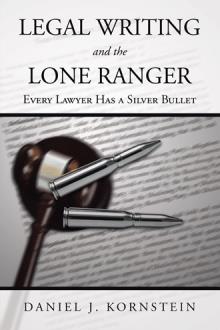 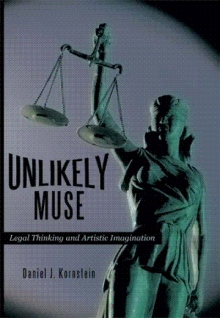 In these illuminating and often eloquent essays, a practicing lawyer with almost thirty-five years of experience explores various aspects of his profession. But this book is not for lawyers only. It does for law what Lewis Thomas’s Lives of a Cell did for biology. It uses a particular discipline as a springboard for provocative and entertaining musings of a general nature. Rather than narrow, technical discussions, these delightfully written essays are a free play of the imagination – by turns serious, whimsical, meditative, witty – that allows our minds to dance with ideas about law and its links with many other subjects.

Kornstein’s four previous books have drawn warm praise. The Wall Street Journal called one “a book that deftly and lovingly discusses the law and those who build their careers on it.” “Thorough and lucid,” said the Times Literary Supplement of another. The Journal of Legal History described how the author’s “enthusiasm positively leaps from the page.” According to Choice, Kornstein’s influential book about Shakespeare and the law (Kill All the Lawyers?) “stands as a testimonial to cultural literacy at its best. To have a [book] as carefully researched and gracefully written as this emerge from a literate lawyer’s pen is modestly reassuring about the future of culture itself.”

Daniel J. Kornstein is a founding partner of Kornstein Veisz Wexler & Pollard, LLP, a law firm in . In addition to a busy law practice, he writes frequently on law-related topics with, according to the Yale Journal of Law and Humanities, “the distinctive voice of an American lawyer [who] speaks to our era in the polished cadences of an experienced advocate.”