The Konso of Ethiopia

A Study of the Values of an East Cushitic People 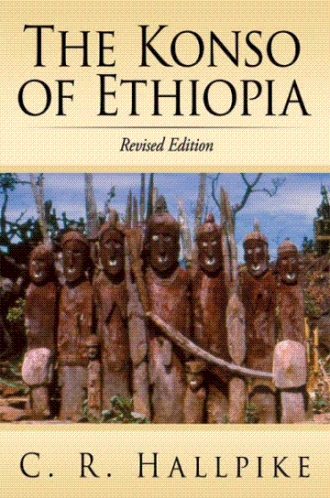 The Konso Highlands are rugged and stony, cut by deep valleys that reach far into the heart of the country. To maintain the soil of their fields on the steep slopes the hills have been contoured with terraces from base to summit. Although stone terraces are found elsewhere in the region, perhaps nowhere else in traditional Ethiopia has the hand of man so impressed itself on the landscape as in Konso. Built of dry-stone walls, the terraces are still recognizable even after decades of neglect, where the dryness of the soil or other factors have led to their disuse, and so the whole extent of the Konso Highlands bears witness to the almost unthinkable toil of unnembered generations.

Their lives are devoted to their fields and crops, and every visitor has remarked on their love of work. They recognize their own pre-eminence in this respect, and boast of their endurance and hardihood in the fields as other people do of warfare or riches. As the working-parties move in line over the terraces, hoeing and weding under the burning sun, they keep up their spirits by intermittently bursting into choruses of ferocious whoops and yells, that suggest the battle-cries of a charging army, and are in strange contrast to the peaceful nature of their work. 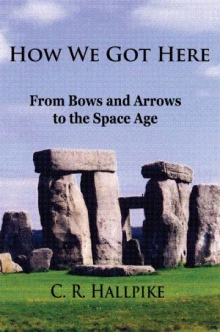 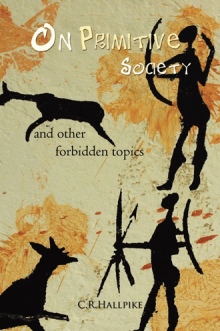 When The Konso of Ethiopia was first published in 1972, the American Anthropologist described it as 'a work which is destined to become a classic'. The Konso are one of the most important peoples of East Africa, and the author was able to revisit them in 1997. As a result he discovered large amounts of entirely new material, and has been able to produce a completely revised edition that takes account of all the research on the Konso of the last thirty-five years. The result is the definitive account of a truly fascinating people, whose traditional culture is fast disappearing.

C.R.Hallpike is Emeritus Professor of Anthropology, McMaster University, Canada, a Doctor of Letters of Oxford University, and one of the world's leading authorities on cultural evolution, as well as being a distinguished ethnographer. His books also include Bloodshed and Vengeance in the Papuan Mountains, The Foundations of Primitive Thought, The Principles of Social Evolution, and The Evolution of Moral Understanding.