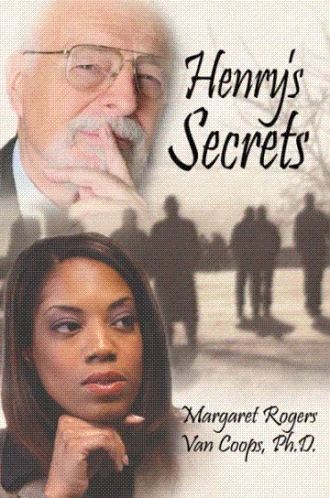 ...He continued jabbering on, but Meryl wasn't listening. Her mind drifted in association to another taxi ride. Henry had taken her to a ball game. It hadn't been her choice, but he had insisted that she get out more, stop worrying and working so hard. She remembered that after the game had ended, she had been amazed and stunned by her own enthusiasm in the game. Football was definitely not her idea of fun; yet being there with Henry had made all the difference. He had been kind to her that day.

She remembered other days; days when his testy nature had been overbearing. So much so, that she had almost quit her job many times. His overbearing attitudes had forced her to sharpen her wits and taught her not to expect gifts, so this particular trip had been a great surprise to her. It had been on their way home that he had suggested that she consider becoming a partner in his business.

In the past, he had often complained how alone he felt and expressed concern that there was no one to continue his business. On this particular day, he had repeated these thoughts and gone on to explain how he wasn't getting any younger which was why he wanted to share it with someone who was appreciative.

Meryl had been surprised that he had selected her. After all, there were others more suitable than she. Gary for example, had been with the firm a lot longer. Gary was always on the ball. His sales were always up and his clients were always on time with their payments. Not like hers. She had to poke and prod her clients all the way. She'd earned every penny she'd ever made for them and herself.

The advertising business was fickle. One minute 'butts' were in, the next they weren't. Last week it had been veils and scarves. Who knew what it would be next week. She'd always had to be ahead; put herself in the world's eyes and try to second-guess their every move. She'd prided herself on her success. 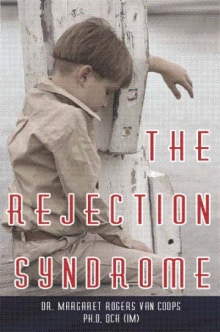 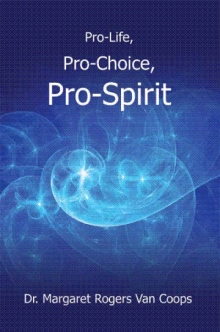 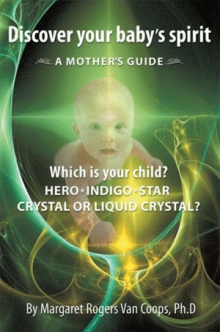 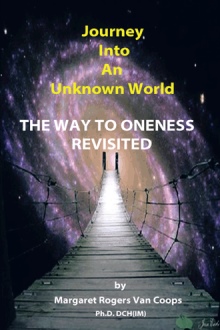 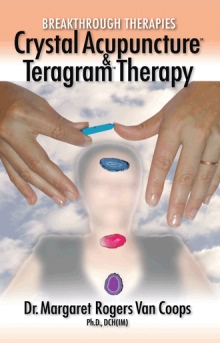 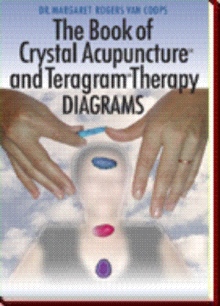 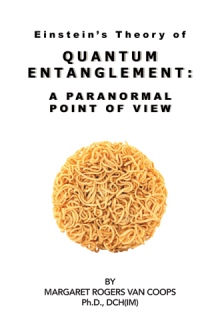 Meryl Jones, a strikingly beautiful African-American woman, has successfully established herself in the competitive world of advertising.  She is a single mother of a twenty-year-old daughter, Julie, who is embarking on a professional singing career.

Her dreams and expectation of becoming a partner in Henry Wiggins’ advertising agency are dashed as Meryl learns of the sudden death of her mentor. Henry has died.  Suddenly the world changes and a shocking stream of events and revelations turn her life upside down.

As Meryl delves deeper into the tangled net of intrigue, murder, romance and mystifying details, she is lost in a dizzying swirl of new discoveries about her own background and the maddening connections between Henry Wiggins and each of her associates.  Meryl must sift through new developments like a detective.  As the facts unfold, the story careens to a surprising climax... a web of secrets spills out changing everyone’s lives forever... some for the better and some... well...

In this gripping mystery, Margaret Rogers Van Coops makes her exciting debut into the fascinating world of fiction to explore the human psyche from a different perspective.  What would you do with a large inheritance?  Who would you trust?  Who would you avoid? How far would you go to unravel the deep secrets of your past…?

Dr Margaret … was inspired by her father and his imaginative stories at a very young age to become a storyteller, herself.  She uses interesting and symbolic stories and anecdotes in her lectures, workshops and also in her textbooks.  Her style is down-to-earth and compelling.  She touches hearts and minds with her with all of her narratives.

Margaret Rogers Van Coops has been an ordained minister and missionary of the Universal Christ Church (School of Spiritualism) since 1983.  She is currently the Director of Education for UCC. Margaret holds a Ph.D. specializing in Medical and Clinical Hypnotherapy and Behavioral Sciences.  She is also a DCH(IM), a Doctor of Clinical Hypnotherapy and Integrated Medicine. She has practiced successfully in Spain, France, Switzerland, India, Egypt, Japan, England, Mexico and the United States.  She is affiliated with many professional organizations and societies in her fields of Alternative Medicine and Complementary Therapies.

She is the author of six metaphysically oriented texts, including The Way to Oneness, The Rejection Syndrome, 50 Spiritually Powerful Meditations, Pro-Life, Pro-Choice, Pro Spirit, Breakthrough Therapies: Crystal Acupuncture & Teragram Therapy, The Book of Crystal Acupuncture & Teragram Therapy Diagrams,  and Expanding Images.  She has authored two novels: Regenesis and Henry’s Secrets. Her books have been published in Western and Eastern Europe as well as Russia, China, Mexico, Japan and India. Dr. Margaret has written screenplays including The Regenesis Trilogy, Seeing Blind and The Survivor, and she is negotiating production of several reality TV series treatments.   Dr. Margaret’s TV series, Psychic Chit Chat, has been aired weekly on many public access channels in Southern California and Arizona.  The show features Dr. Margaret and her husband, Dr. Stephen Van Coops, also a Metaphysician and collaborator on her works.