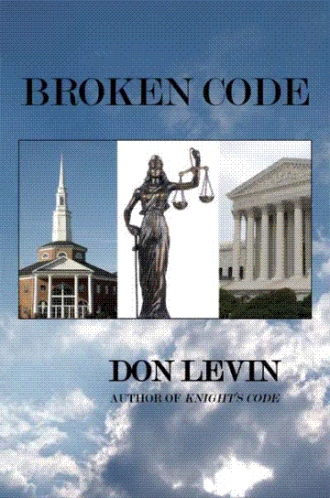 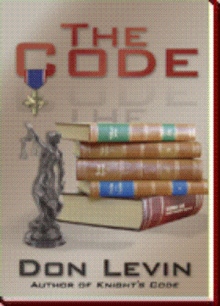 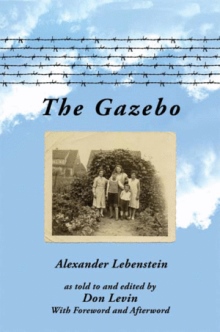 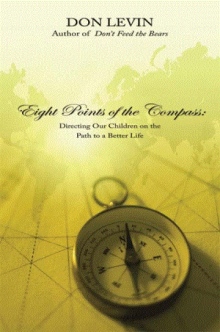 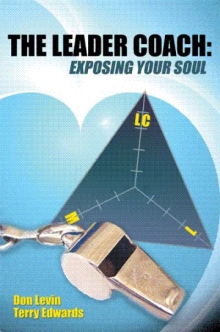 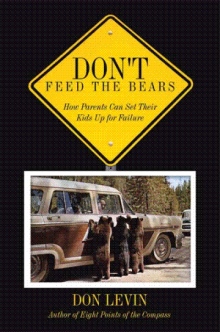 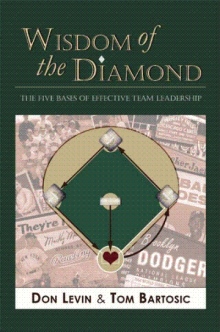 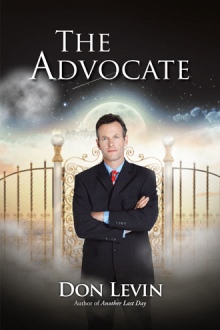 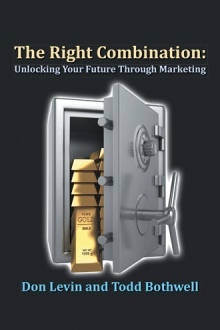 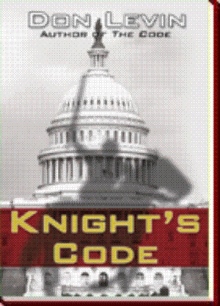 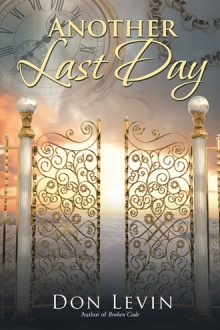 One Man, Two Codes. The dilemna: the moral code of his church and community in conflict with the Canon of Ethics of his profession.

Doug Long is a husband, father of seven, an attorney at law, and respected elder in his church where he serves as an advisor in the youth program, enjoying popularity with the youth and their parents, while counting many friends among his burgeoning clientele.

After many years of scraping by financially, he accepts the challenge from a friend and fellow attorney to begin defending clients charged with Driving Under the Influence (DUI). With this addition to his practice he realizes financial rewards beyond his wildest dreams, but with a potentially devastating price of its own on a fateful night that the two codes by which he has lived his life come crashing into conflict with one another. For no matter what choice he makes, he will be guilty of at least one BROKEN CODE.

Don Levin, is a former Attorney at Law with over thirteen years of general practice experience, and nine years as a court appointed arbitrator. He is also a retired U.S. Army officer, with over twenty three years of commissioned service spent in a variety of command and staff positions, twelve years of which were at the General Staff level. He is also a past senior sales leader for two Fortune 200 companies. He is currently President and CEO of a leadership coaching and executive search and placement company.

Don earned his JD from The John Marshall Law School, his MPA from the , and a BA from the University of Illinois-Chicago. He is also a graduate of the U.S. Army Command & General Staff College and the Defense Strategy Course, .

Don is very active with his church and within the community, and resides with his wife Susie, in They have five children and seven grandchildren. In his spare time, Don enjoys other forms of writing, and is the author of the previously released fictional novels The Code and Knight’s Code. He is also the co-author of The Leader Coach: Exposing Your Soul.  He is currently working on the life story of a Holocaust Survivor and his work with children in teaching tolerance through education. Future projects include additional works on leadership and coaching.

Don may be reached in care of rch LLC at www.legacysrch.com.