Laughter Under the Bombs 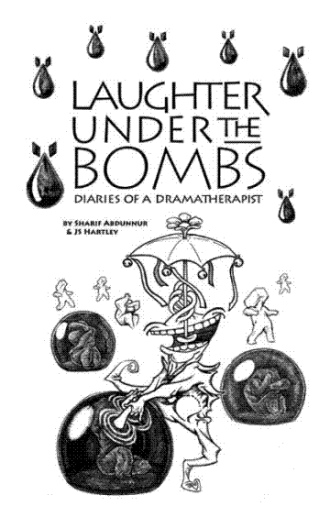 Maya … was one of the kids that started off not speaking at all.  For the first two days I couldn't even establish eye contact with her … This was the first time she raised her hand that she wanted to play … and she said the most traumatic thing a kid her age could ever say: “I want to go home to die” she said in her soft sweet voice.  I just froze I didn't know what to say… “What do you mean?”  She just repeated, “I want go home to die – let me go home”. 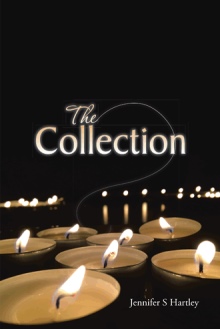 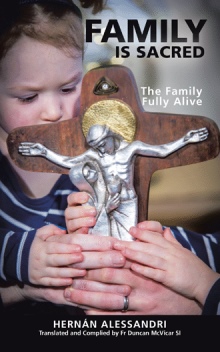 Laughter Under the Bombs is intended both as a living testimony to the horrors of surviving under war conditions and as a dramatherapy handbook. The book documents day by day a dramtherapist’s feelings as the war takes hold in Lebanon in July 2006 and his amazingly successful attempts to set up a safe space for displaced children and teens to participate in drama workshops. These workshops are aimed at  helping the youth to deal with the horrors of war and find a way to heal the mental and psychological wounds that mark them long after any physical wounds.

We all have heard much of the war through the eyes of the media but this often removes us from the humanity and the inhumane suffering involved on a day-to-day basis. This book takes us through that suffering with individual stories of pain and suffering, yet always emphasises the need to find time and space for laughter to survive such horrors.

These documented workshops also resulted in the opening of a theatre production, literally under the shelling, talking about their experiences as they lived them. The internationally acclaimed play, also entitled Laughter Under the Bombs, caught the world’s attention in the midst of the war. The show went on literally under the bombs, the area was under threat - it was announced each night about two hours before the show as planes dropped fliers to say that the area would be targeted that night... and yet... the play opened to a full house and the laughter drowned out the deafening noise of the bombing right outside the doors of the theatre.

Also included in this unique publication is an essay and commentary by dramatherapist and playwright JS Hartley whose theatre work and publications have received international acclaim.

Sharif Abdunnur is a  writer, director, teacher and counsellor. During his MFA and my MA he continuously signed up for intense workshops and certificates and diplomas in programmes in various academies and companies around the world. He holds many writing and directorial credits and has written and staged a number of his own plays. A Lecturer at the Fine Arts and Art history Department at the American University of Beirut (AUB), he is teaching various humanities and theatre courses.  Sharif is the founder and director of Masrah Al Arab, and directs, writes, produces, acts, and designs many productions and projects each year.  He also offers various workshops in all fields of the performing arts and sports education while concentrating much of his time on community work in particular with Palestinian Refugee Camps.

Jennifer Hartley went on to study direction and acting after completing a degree in English Literature and Linguistics.  After a number of directing theatre ventures in the UK and abroad she began working in Paraguay where she founded a theatre group producing & directing musicals, dramatic work & children’s theatre in Spanish & English.  In addition Jennifer taught theatre to various groups focusing on drama theory, therapy and practice. This has led to a number of studies, most notably, a highly polemic doctoral thesis on the effect of oppression on creativity entitled Oppression as a Stimulus for Change.   Other publications and works include plays, academic articles, a book of poetry and short stories.  Jennifer is currently working on various theatre projects both community and therapy based, from which new writing is being developed.  After a number of years teaching and lecturing in Theatre and drama at secondary and tertiary level, Jennifer is now dedicating her time to writing & therapy based theatre.