The Many Colored Bible 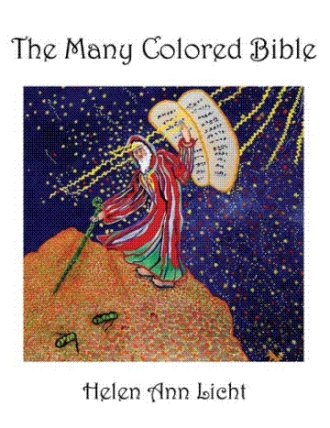 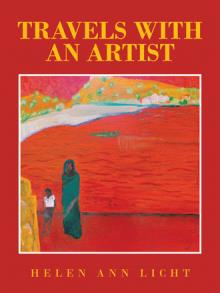 Helen Ann's colorful Biblical paintings are exciting ways to think about the Bible.   These pictures and verses make Genesis and Exodus accessible to both children and adults. This is a delightful book that can be read and enjoyed by all generations and religions.

graduate Helen Ann Licht had her first one-person show at the Lucien Labaudt Gallery in . It was then that she decided she should learn to draw. She received her second degree with honors in Studio Art and Art History from the , .

She produced a series of colorful paintings based on trips to , , , , , , and the Bible.  Her Bible paintings have been shown in the Klutznik Museum, Washington, D.C., , , the and , , the Jewish Museum, Temple Emanu-el and the Jewish Library, , and the , , and numerous Jewish Centers.

She continues to paint and show in the Bay Area.