The Stir Of Ashes

by Douglas A. Letch 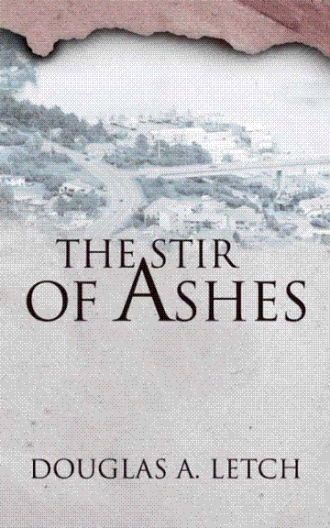 Not long after it happened, I had a dream about the fire. In this nocturnal play, I saw myself waking in an unfamiliar bedroom in the early morning. The room was engulfed in flame and clouded with thick, acrid smoke that choked my lungs and stung my eyes. The heat was palpable, and it felt as though a great weight was pushing down on me, sinking me deeply into the mattress.

Imprisoned in the bed, I watched as the flame’s tendrils reached out and spread across the carpet, melting the vinyl window shades and leaving a charred black trail along the wallpaper as the fire climbed to the ceiling.

As the nightmare continued to unfold, I fought to get out of bed. Then I was running barefoot across the floor, the fire singeing the hairs on my legs and toes, scorching the soles of my feet.

When I reached the top of the stairs, my eyes cast downward as the burning staircase collapsed into a heap of twisted wood and cinders. The walls bubbled and ripped open in an explosion of heat and flame that sent me staggering against the smoldering doorframe.

Chunks of blazing ceiling plaster fell to the floor and shattered, showering me with their embers. My clothes ignited. My knees buckled. I slumped to the floor, coughing and futilely trying to squelch the flames with my hands.

As I tried to put out the fire, my eyes turned involuntarily to the end of the corridor where he stood. His eyes brimmed with the self-assurance that marked him in life. His smile was wide. His teeth were gleaming white. His gray flannel suit was impeccably pressed. His shoes newly polished. Not a hair was out of place.

As I gawked at him, he turned his line-of-sight to the floor, looking on as the fire slithered across the carpeting like a serpent born of Hell. The flames reached his shoes, crawled determinately up his legs and spread across his torso, chest, neck and head.

I watched in horrified awe as his body dissolved and the skin dripped off his face.

Before his face was completely melted, his mouth opened and he called out a solitary word: Elena. 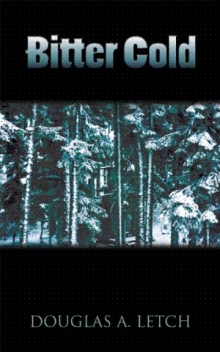 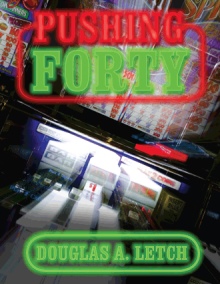 She was in love with a new man—they were going to have the perfect life. But when fire ravages the Bancroft home, her husband is killed and she is arrested for his murder, Elena finds herself needing Hayden’s help once more.

Immersed in a case that some don’t want him working on, and others don’t think he can win, Hayden dodges death threats, bullets, angry relatives and his own feelings to help his client, and find out if the truth will come from The Stir of Ashes.

Originally from the area, Douglas A. Letch lives and works in Kodiak and . His work has appeared in numerous publications and on many radio stations. He is the author of two Hayden White novels, Bitter Cold and The Stir of Ashes.