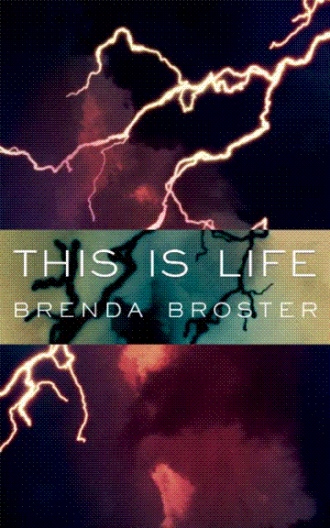 And then dusk slid stealthily over the land. Josie slid stealthily through the avenues of caravans. Silently she turned door handles, always keeping a sharp eye out for open windows – any way she could get in! Her lifestyle of late ensured that her senses were acutely sharpened. A dog barked nearby. Josie froze. It quietened down, and she continued her quest. Then she spotted it – a window left slightly ajar, probably to let the air circulate. Deftly, she pulled it as wide as she could, but it was too high up. She found a portable step from another caravan, climbed up and, with surprising agility, wriggled through, pulling her small rucksack in behind her. Putting her rucksack down, she pulled the window to again. All the curtains were partly drawn. She started to look around. The caravan was well equipped; two bedrooms, one with a double bed, the other with bunks; tiny shower room; tiny kitchenette, and living area. So far, so good. None of the other caravans appeared to be occupied. She had already checked that the warden’s caravan was empty. She found duvets in a storage cupboard. She would have a dry night, even a warm night, tonight. She found that she could unlock the caravan door from the inside. She slipped out and connected the electricity supply. She would only use a little – just enough for a shower and a hot drink. She returned to the caravan, drew the curtains tightly, and unpacked her rucksack. She carried a sleeping bag, thermos flask, wash bag, two towels, two pairs of jeans, two shirts, a clean sweater, and two changes of underwear. She also had a primus stove, a small battery lamp, a torch, a lighter, a mug, small saucepan and a tin plate. She had a can of baked beans (with ring pull), half a loaf of bread, a small piece of cheese, six eggs, four tomatoes, half a cucumber, milk, and a handful of teabags. Riches indeed! Most important of all, in the outer pocket of the rucksack she had three biro pens and three fat A4 notepads.

She laid out the notepads and pens precisely on the central table. They would wait until tomorrow. Then she made a cup of tea, had a shower, and went to bed – on the double bed. What bliss! So tired, she slept soundly throughout the night, waking at dawn as usual. She slipped quietly down to the beach to watch the sun rise over the sea. Such clean, unadulterated beauty.  Greedily, she absorbed it, as if starved. She had to take in as much as possible of everything that is beautiful in the world. In the distance she saw a fisherman wending his way down to the beach. Quickly and quietly she slipped back to the caravan. She did not want to be seen.

She boiled an egg, made toast and tea, using the little kitchenette. She cleaned up meticulously behind her. Then she settled down with the notepads. She started to write. On she wrote, and on, all through the day, with an urgency. She was on a mission. She could not stop. Occasionally she stopped to think, but not for long. Then she started again – scribble, scribble, scribble, frantically. There was so much to get down, and she had so little time. She did not know how long she could stay in the caravan. Someone could come along at any time. As a matter of habit she kept her rucksack packed, ready for flight. She coughed. She had a nasty cough. She would stay here in the caravan as long as she could. She had enough provision s to see her through at least a week, and she would write and write and write. She smiled to herself. She had not planned to end up here. In fact, she had not planned anything at all, but this was perfect – as long as it lasted.

For several days, Josie continued in the same way, rising at dawn, going to the beach, and then scribbling and scribbling all day long. She coughed frequently. The food lasted. Her appetite was negligible, but she forced herself to eat something when she thought about it. She was getting weaker. One day she stopped writing, and looked at her hands. Holding them in front of her face, she examined them. They were like a labourer’s hands, gnarled, brown, sinewy, knotted. She used to have such pretty hands. Then she looked in the mirror. Her face was brown, weatherbeaten, lined, worn, horrid! She used to be a beauty. “If this is old age” she thought “I want nothing of it”. She went back to the notepad. She really did not feel very well. She would write a little longer, and then go to bed. 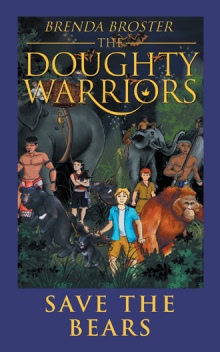 The Doughty Warriors Save The Bears
Brenda Broster
$19.76 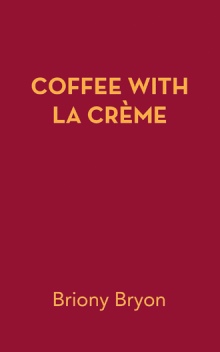 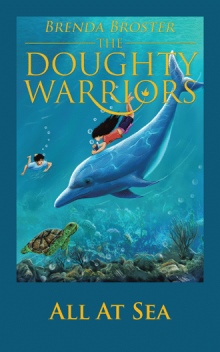 The Doughty Warriors All at Sea
Brenda Broster
$18.24 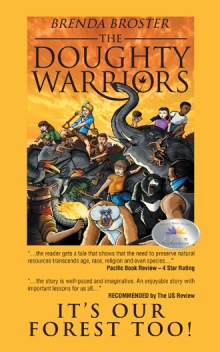 "This is Life" is a collection of stories about life in the 21st century. The stories are tragic, evocative, funny, emotional. They demonstrate a wide range of human emotions and reactions. The stories are based, occasionally, on real people, real events. They are, nonetheless, fiction. There is a Yorkshire saying "There's nowt queerer than folk". It is so true.

It is her fascination with the way in which  people handle events in their lives which prompted Brenda to write this book. She hopes you will enjoy it.

Born in , English father, Irish mother, Brenda spent her formative years in East Africa and the . Her childhood was  part wild, part total sophistication. She moved in illustrious circles and met many famous, talented, and clever people, an experience which has coloured the whole of her life. Educated in , she grew up during the last days of the .

She married young, and now has three adult children. Her career has been as varied as her childhood. With a background in sales and marketing, she was nominated for the Businesswoman of the Year Award.  She was a top producer in the financial services industry.  She has been involved in Management Training, running lectures and seminars. She has owned her own restaurant and catering business, as a result of which she is passionate about good food.

Throughout her life, however, Brenda has been a scribbler. A keen observer, she is fascinated by people.