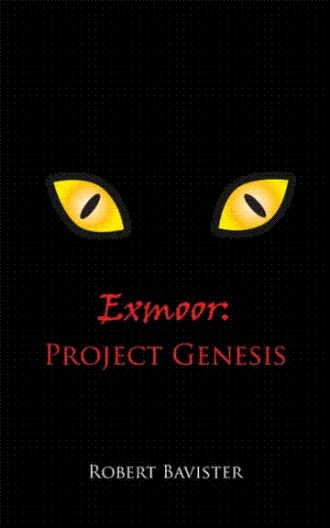 Howard walked along the grassy moor, the mist coming down hard. He couldn’t see much, but he felt like no stranger to the area.

I recognise this place all too well. This is the place that changed my life forever.

It was night time, and Howard wasn’t wearing a sweater, but nonetheless he did not feel the cold. That didn’t stop him from shivering slightly, as the very essence of the place terrified him.

This place brings only death! No-one should ever come here.

He suddenly heard something, or at least felt like he did.

He recognised the voice.

He had no idea where it was coming from though. He looked around, but as usual saw only mist.

This time Howard felt like he knew where it was coming from. He turned to his left, and walked off into the mist, waving his arms in front of him as if trying to brush the mist out of his way.

He continued to walk, whilst looking around to get an exact location of the voice, but he couldn’t seem to. The voice seemed to fade and Howard wondered if he’d just imagined it.

He felt it again. He looked around again, and continued to move in the direction he thought it’d come from… and eventually he noticed the voice becoming louder as he moved towards it, until it was almost crystal clear.

“Howard where are you?”

Howard stepped forward one last time into a slight inexplicable clearing, and saw nothing. It was as empty as the rest of the area was.

Mark, where are you?

The voice came from right behind him. Howard spun round to see Mark – but it was not Mark he saw. He saw it instead, the beast, the Smilodon, looking at him, snarling, and roaring –

Howard opened his eyes. He looked around the room, his room, and realised that it’d all been a dream. 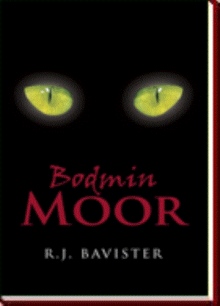 A year has passed since the incident down at Bodmin Moor, and now the two survivors of the encounter with the moor’s legendary beast, Howard Smith and Christina Valentine, have continued with their lives, trying to put the past behind them, but ever remembering the responsibility of GenoCorp.

However, down on , the local area is facing terror from a new beast – a beast even bigger and more ferocious than the one that prowled Bodmin, and soon both Howard and Christina are going to have to relive the nightmare they experienced a year ago.

Meanwhile, behind closed doors and in luxurious board rooms, the creative minds behind GenoCorp, including one scientist named Professor Joseph Barnes, are analysing GenoCorp’s current operation: Project Genesis!

Robert John Bavister (born 21/02/1985) hails from Wotton-Under-Edge in Gloucestershire. Exmoor: Project Genesis is his second book published and the seuqle to his first book Bodmin Moor, and he intends to write many more for love and money (in either order). Since writing his previous book he has graduated from the University of Glamorgan in Treforest and attained an HND in Marketing. The character Howard Smith is very much based on him, although he and most other characters are named after the vocalists from some of his favourite heavy metal bands. Along with writing his other interests include videogames and heavy metal music, and his favourite animals are cats.