Pray for the Dead 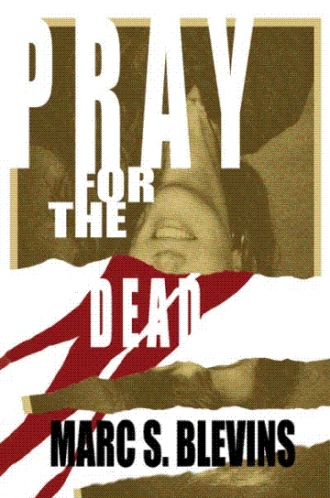 The gentleman took his time looking around, and then, seemingly satisfied, crossed his legs and clasped his hands together.

“You are Samuel Miller?”

“Wouldn’t you be embarrassed if you broke into the wrong house.”

He stopped talking for a moment and looked at me for the first time.

“You have been hired by Michael Stanchion?”

“Pardon me?” I asked, cocking my head to the side the way I’d seen Bruce Willis do in a movie once.

He continued as if I hadn’t even spoken.

“You mentioned this was a discussion.  Do I get to speak anytime soon?”

“Paying you for your time is one way to ensure your cooperation,” he went on.  “But there are, of course, other ways.”

A gun flashed into his hand.  It hadn’t been there a minute ago.  He didn’t aim it at me; he just held it out and studied it thoughtfully.  Of course I had a gun too.  It was locked in my top desk drawer.  I pictured myself lying on my deathbed explaining to Lil that I got shot because I couldn’t pull my keys out fast enough.  She’d be so disgusted she probably wouldn’t even come to my funeral.

The man stood up.  The gun was still in his hand.

“I trust we have reached a mutual consensus.”

He turned and walked out of the room as if he didn’t have a care in the world.  I heard the door slam as he left.  A host of thoughts were running through my mind, the most prominent being I needed better locks.  I walked to the window and watched the man cross the street to the vacant beach parking lot.  He got into a black four door Lincoln Continental and drove off down the street.  It looked remarkably like the I saw at Stanchion’s yesterday.

Probably more than one Lincoln Continental in .

Probably no such thing as coincidence either. 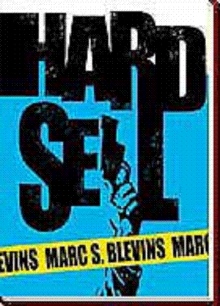 Seventeen, beautiful, and smart, Jessica Stanchion was adored by everyone.  So why did she end up dead on a beach in Newport?  Her father wants answers, and hires Samuel Miller to find them.  But when Sam starts digging too deeply into the family's sordid past, he is quickly kicked off the case.

Of course, when you have friends like Graham Porter and Lil, it's not that easy to tell you what to do...

Marc Blevins is the author of the previous Samuel Miller novel, Hard Sell.  He lives in Rhode Island.  Feel free to contact him at SamuelMiller1@cox.net.